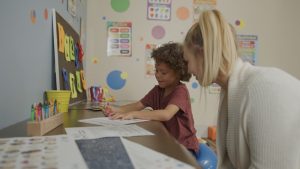 Every 10 years, the United States conducts a census to count the country’s population.  Federal funds for many programs are distributed to the states according to the census counts.

The census directly impacts federal funding for schools and communities in New Jersey, including funding for special education, teacher training, school meals assistance, technology, Head Start and after-school programs. New Jersey receives nearly $23 billion in federal funding based on data from the 2010 census. It is estimated that 27,000 children (5.2%) under age 5 in New Jersey were missed by the 2010 census. If children are undercounted in the 2020 census, it will result in less funding for important public services.

Meanwhile, about 22% of New Jersey’s residents (almost 1.9 million people) live in an area that is considered by the U.S. Census Bureau to be “hard-to-count.” People particularly vulnerable to not being counted include immigrants, people of color, urban residents, children under 5, people living in multifamily housing, non-native English speakers, and the homeless. So it is especially important that communities do everything possible to ensure an accurate and complete count for Census 2020. 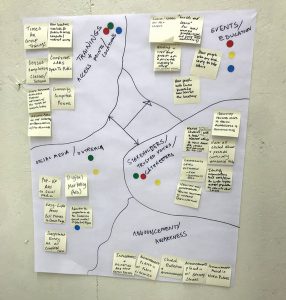 What Can Boards of Education and Schools Do to Help?

Here are some ideas how boards of education and schools can promote participation in the census.

Model Board of Education Resolution

Here is a link to a model resolution your local board of education can pass in support of a complete census count. 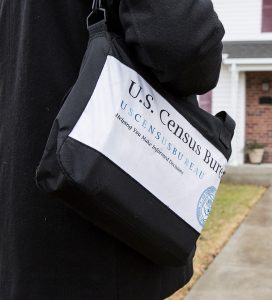 A memo from the state’s education commissioner calling for schools to encourage census participation.

ACNJ has a full toolkit of census information resources, including handouts in both English and Spanish.

Census Counts, a collaborative campaign involving national organizations and community partners in states, has compiled a listing of resources in an easy-to-use format.

An article from the November/December issue of NJSBA’s School Leader magazine can be found here. 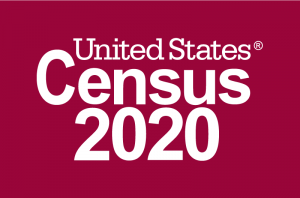