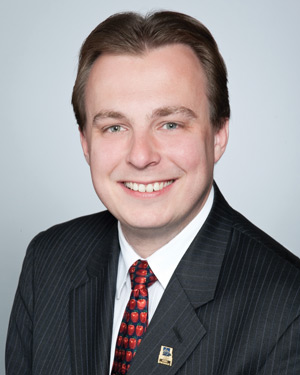 Ciak, a board member from Sayreville, was first elected to his local school board at the age of 19. At NJSBA he served as vice president for county activities and vice president for legislation/resolutions before becoming Association president in 2006. Ciak has earned Master Board Member certification through NJSBA’s Board Member Academy, and was named New Jersey School Board Member of the Year in 2013.