Richard “Rich” Barsa Sr., the president of the Weehawken Board of Education and the Weehawken Township finance director, died on Saturday, April 4, of complications of the coronavirus. He was 65 years old.

In a letter of condolence to the Weehawken board, NJSBA President Mike McClure and NSJBA Executive Director Dr. Lawrence S. Feinsod, characterized Barsa as a steadfast public servant. “Rich exemplified the best qualities of a local school board member. His dedication to public education, Weehawken’s students and the entire community made him a role model for all public officials,” said the NJSBA officials. “He will be missed by his colleagues in Hudson County and throughout the state. Our thoughts are with the Weehawken School District during this most difficult time.”

A lifelong resident of Weehawken, Barsa graduated from Weehawken High School and then Jersey City State University (currently NJCU), where he earned a B.S. in accounting and business administration. After his graduation, he began a successful career on Wall Street. He worked for the ITT Corporation for many years.

After his retirement from the corporate world in 1991, he decided to run for the Weehawken Board of Education. He had been a board member for 30 years and the board president for 25 years. Barsa also served on the NJSBA Board of Directors.

Eric Crespo, Weehawken superintendent, paid tribute to Richard Barsa in a letter to the school district community. “…Under Mr. Barsa’s leadership, the school district flourished, as course offerings were expanded, technology was infused and students were accepted to top-notch colleges and universities… But more importantly, when students needed financial, emotional or academic help, he always found a way. He was relentless in his pursuits and made sure every student received what he or she needed, whether someone needed a prom dress, funding for a summer program, or tutoring. He always found a way.”

He is survived by his wife of 41 years Diane Barsa (Giaimo); his son Richard Jr., daughter‐in-law to be Jaimie; brothers George, Robert, and Paul and his sister Adele (Kides); and several nieces and nephews. 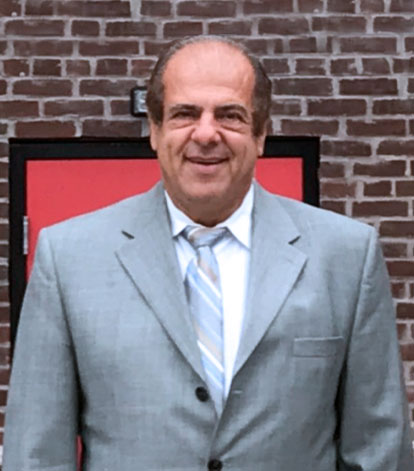