The recently completed STEAM Tank Challenge regional tournaments attracted hundreds of students in each of three regions to compete in an open-ended design challenge.

In the central region, the Camp Evans InfoAge Science Center and History Museum in Wall Township played host to more than 1,500 students, parents and school staff. When the students completed their presentations, they had the opportunity to tour the historical museums at InfoAge.

In the north, NJIT hosted the regional competition with more than 400 students pitching their ideas in front of judges. Students also had the opportunity to visit the college campus.

The Army Reserve Center in Blackwood hosted the southern regional STEAM Tank competition. Student teams had the chance to see a federal government facility that is also a green building certified by the U.S. Green Building Council.

Hundreds of amazing, innovative and creative ideas came from a variety of grade levels, from third graders through the high school level.

During this fourth year of STEAM Tank Challenge, the judges were impressed again with the passion and enthusiasm of the students.

When the competition started in the morning, judges asked questions and guided the students through their entrepreneurial journey. For example, a team of middle school girls designed a new type of chair that would be better suited for students in classrooms. On that particular judging panel, there were two professional architects with design experience to help improve their idea.

Another team proposed re-purposing libraries into STEAM innovative spaces. Another team wanted to create a new and safer smoke detector that could save more lives.

Judges are scoring the teams later this month, and notices will be sent to winning teams of their acceptance to the finals being held at Workshop 2019, taking place from Oct. 21 – 24 at the Atlantic City Convention Center.

A difficult task for the STEAM Tank judges is letting some teams know that they didn’t make it into the finals. They all had the courage to compete, but only 98 were selected to compete in the finals.

This year, NJSBA and the Army will offer mentoring to teams that want feedback so that they can improve and, much like entrepreneurs do, get back into the game when faced with adversity. For more information and to schedule a mentoring session, email STEAM Tank. 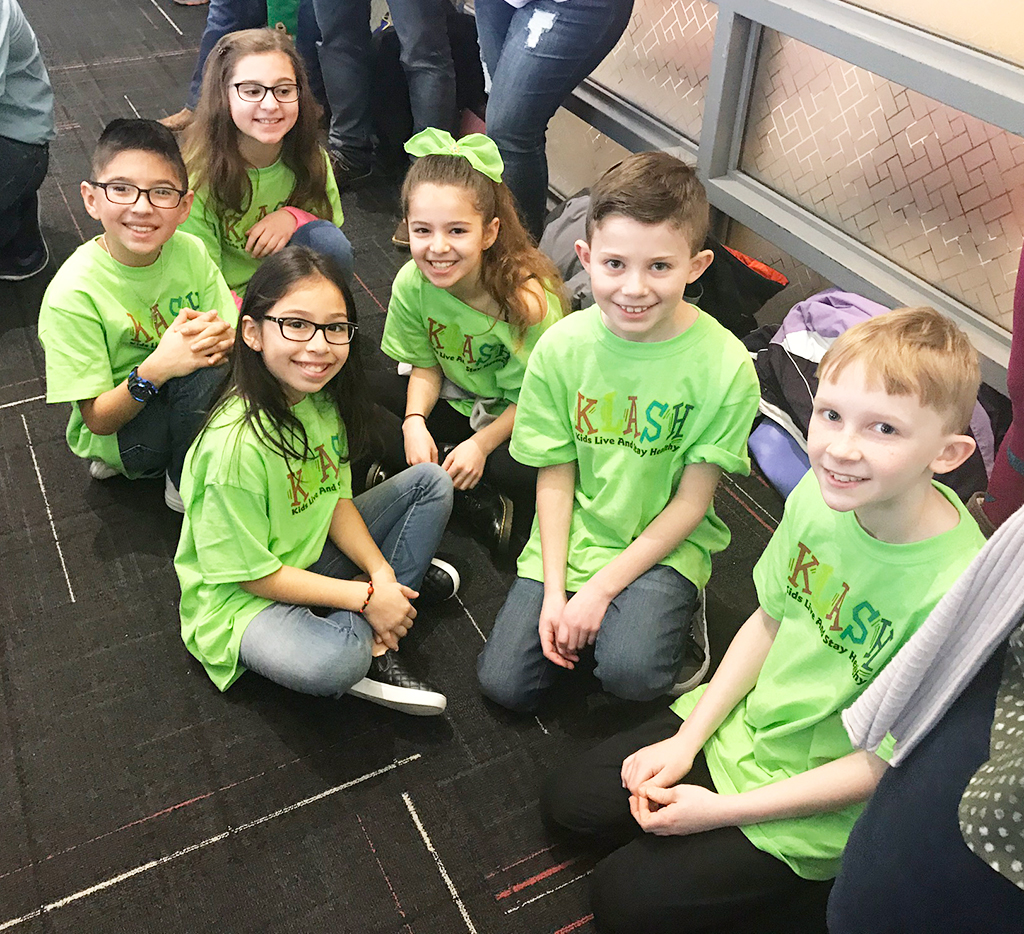 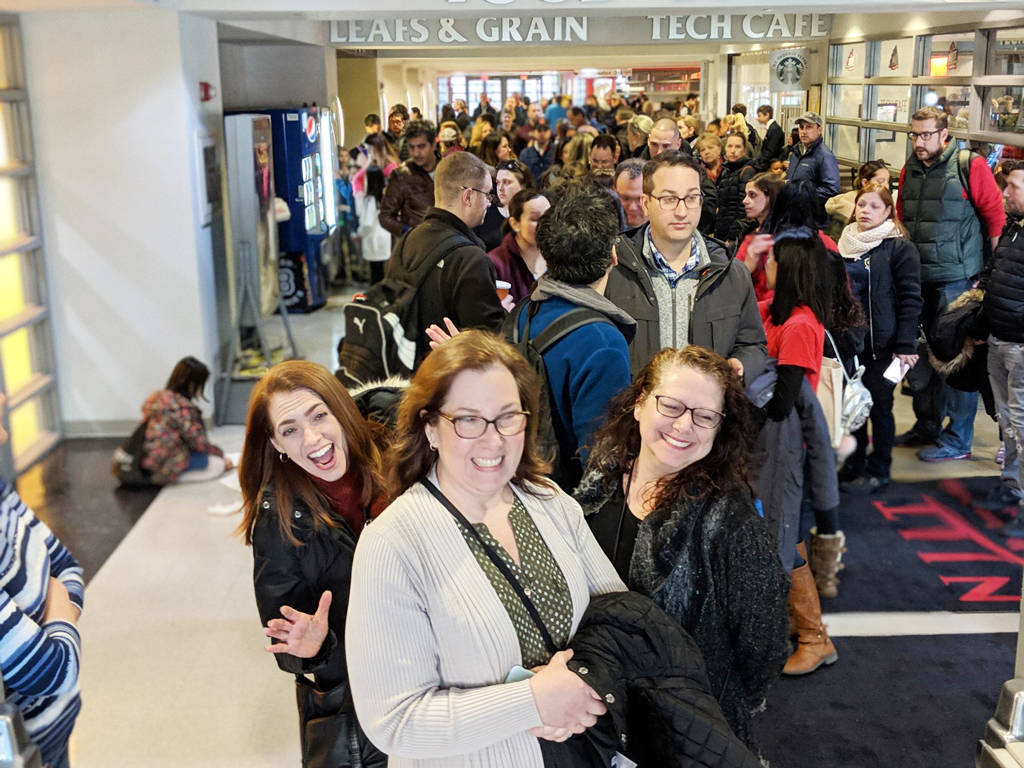 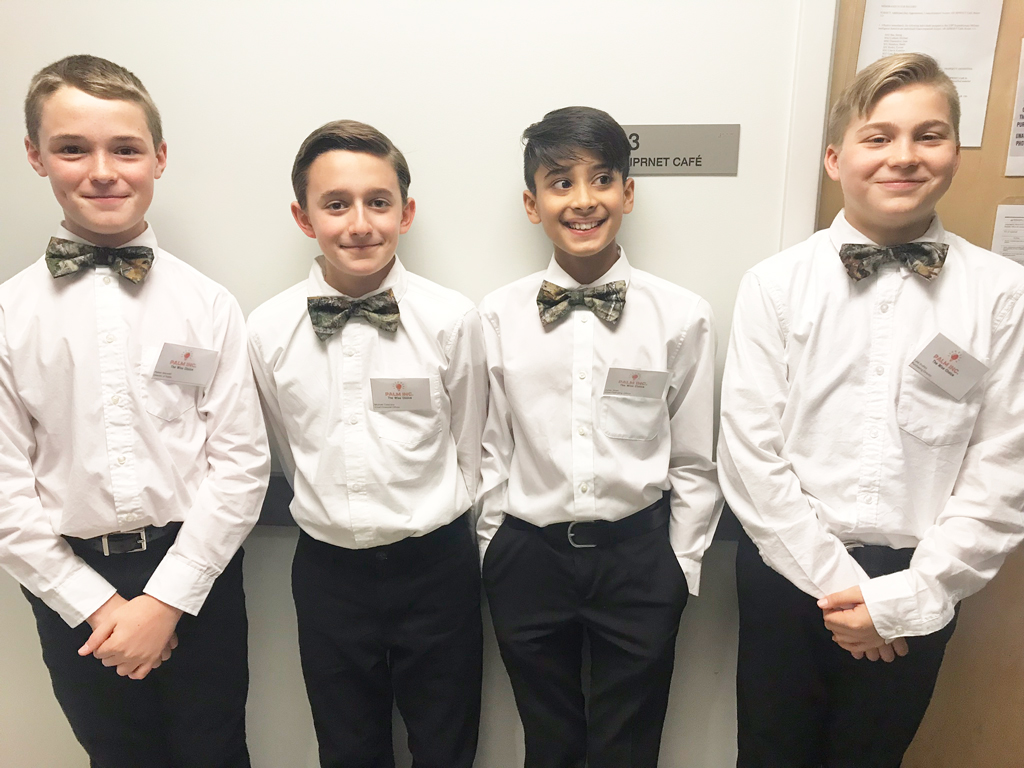 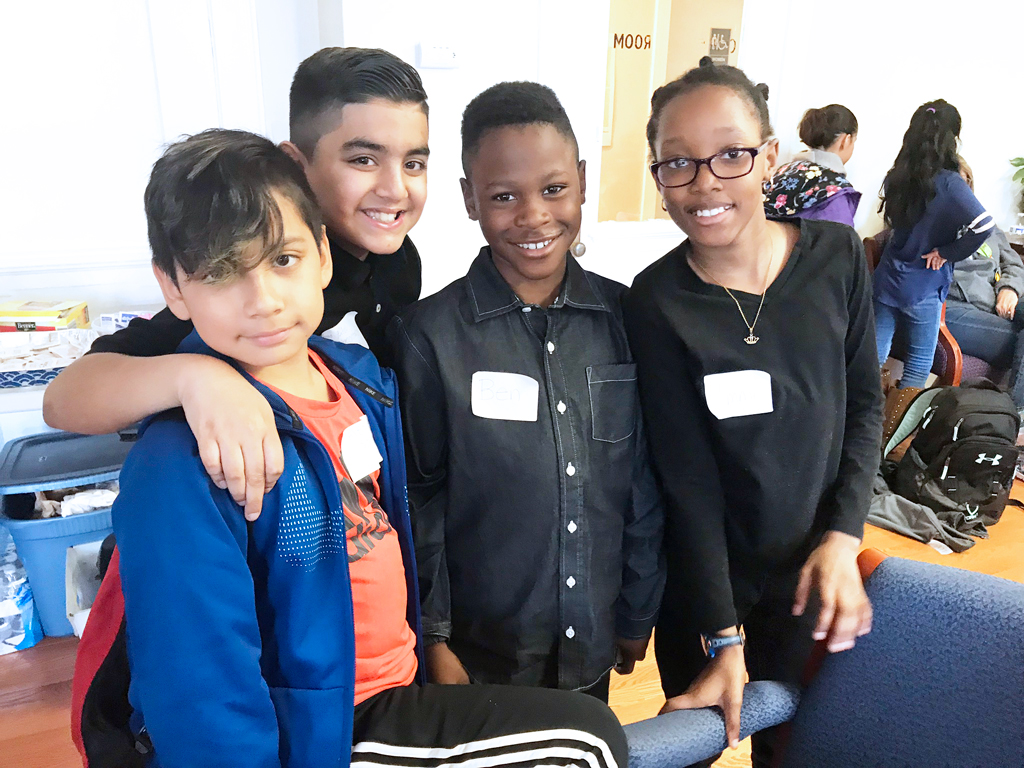 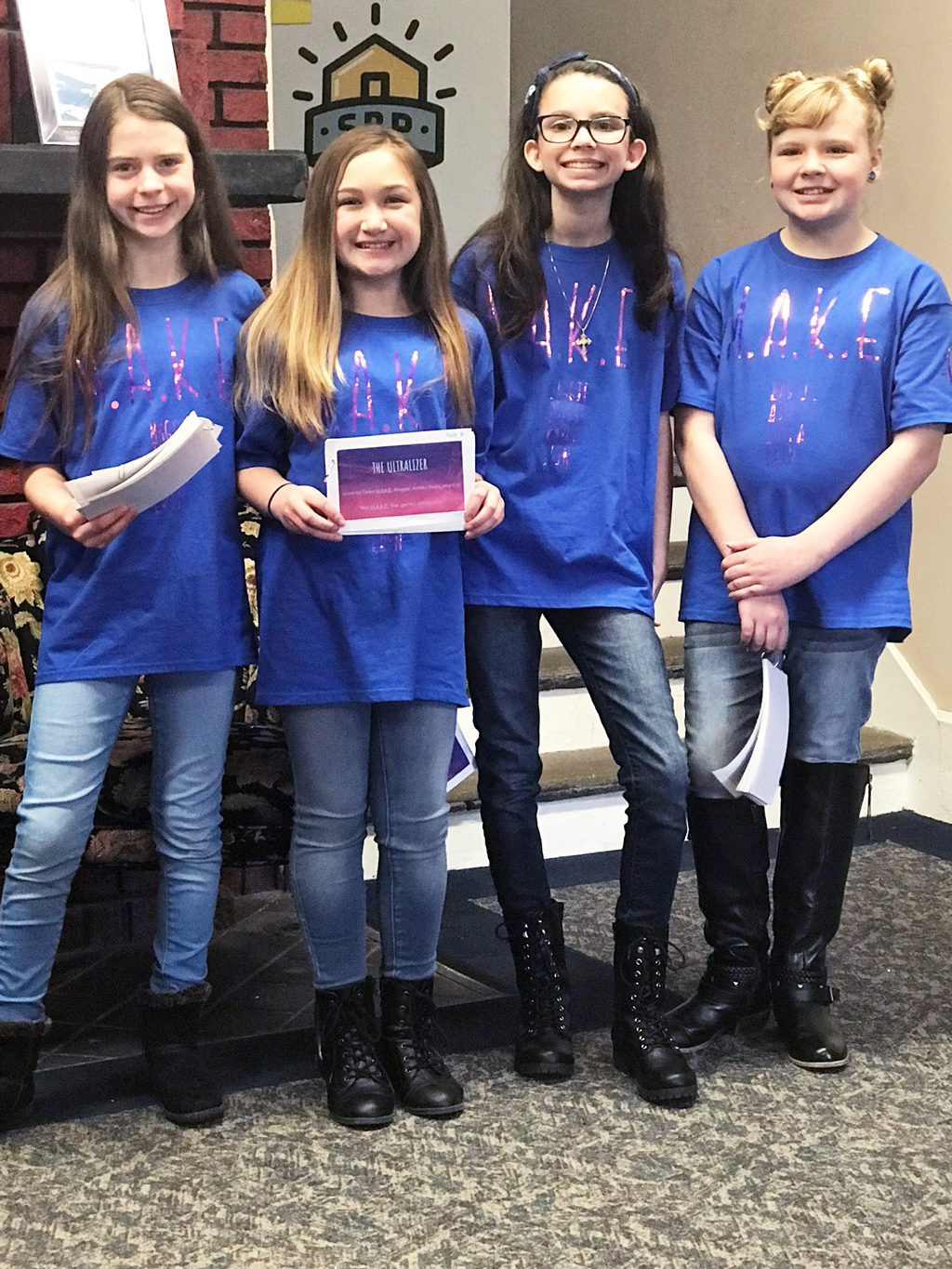 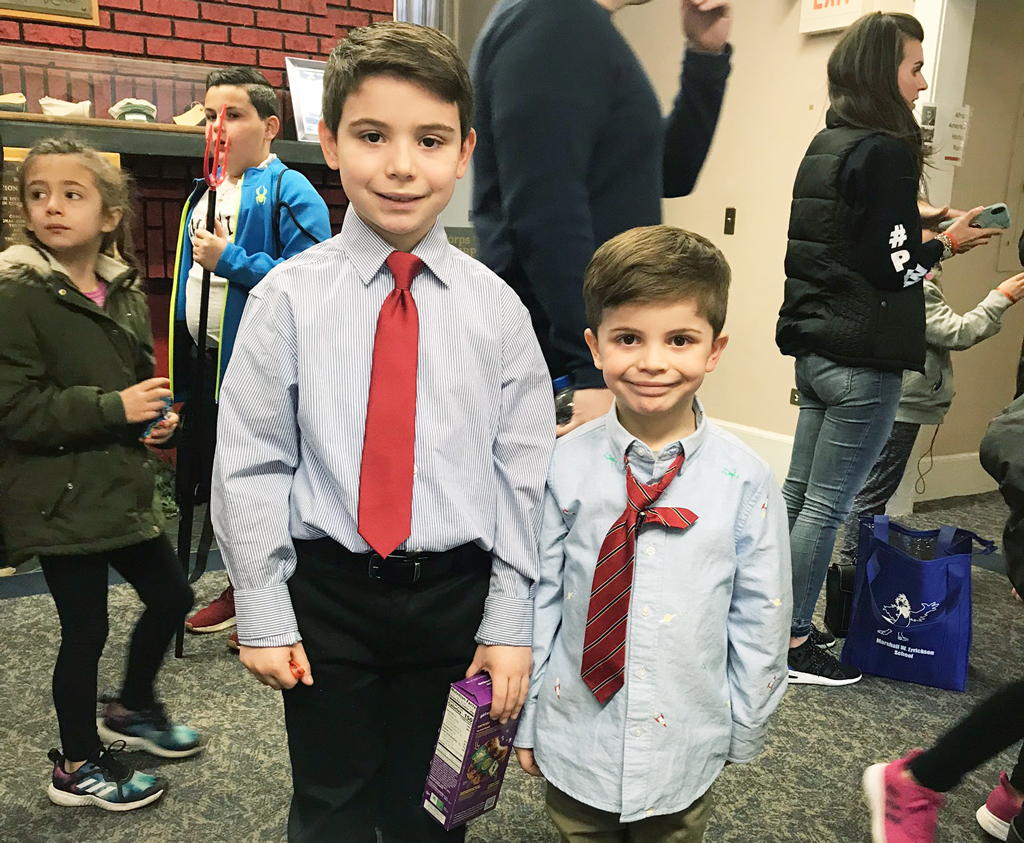 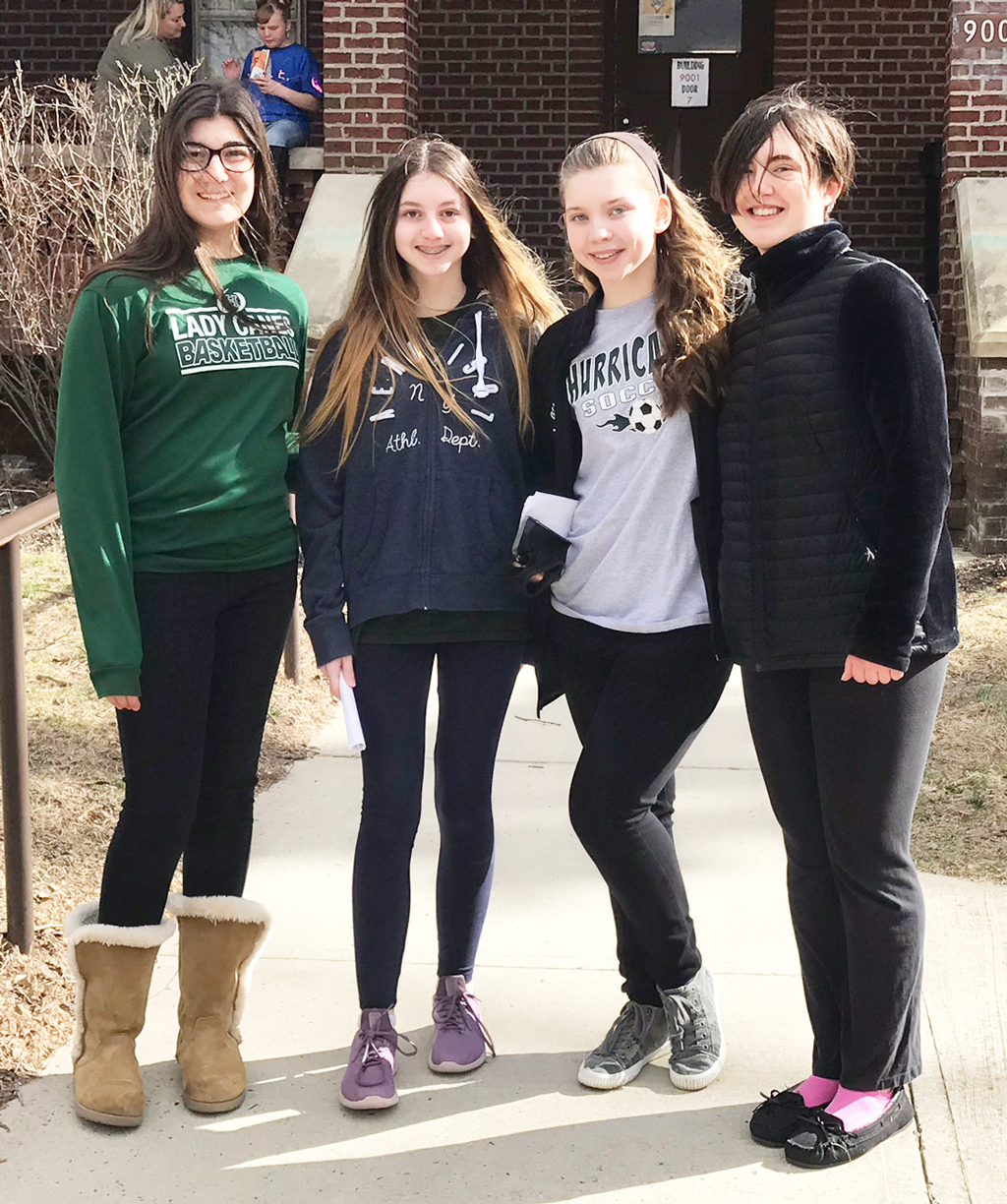 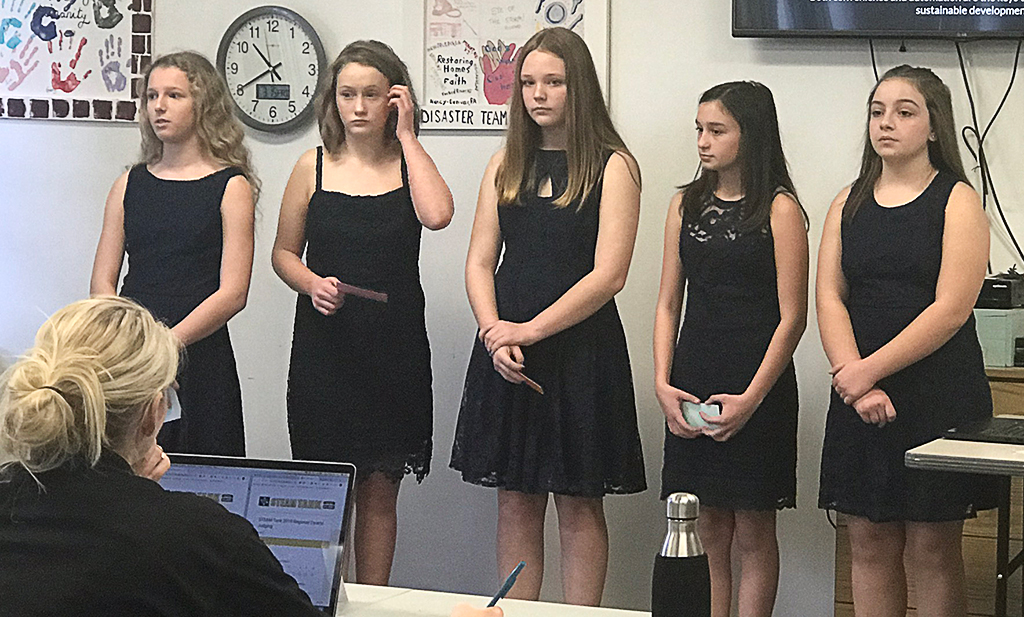 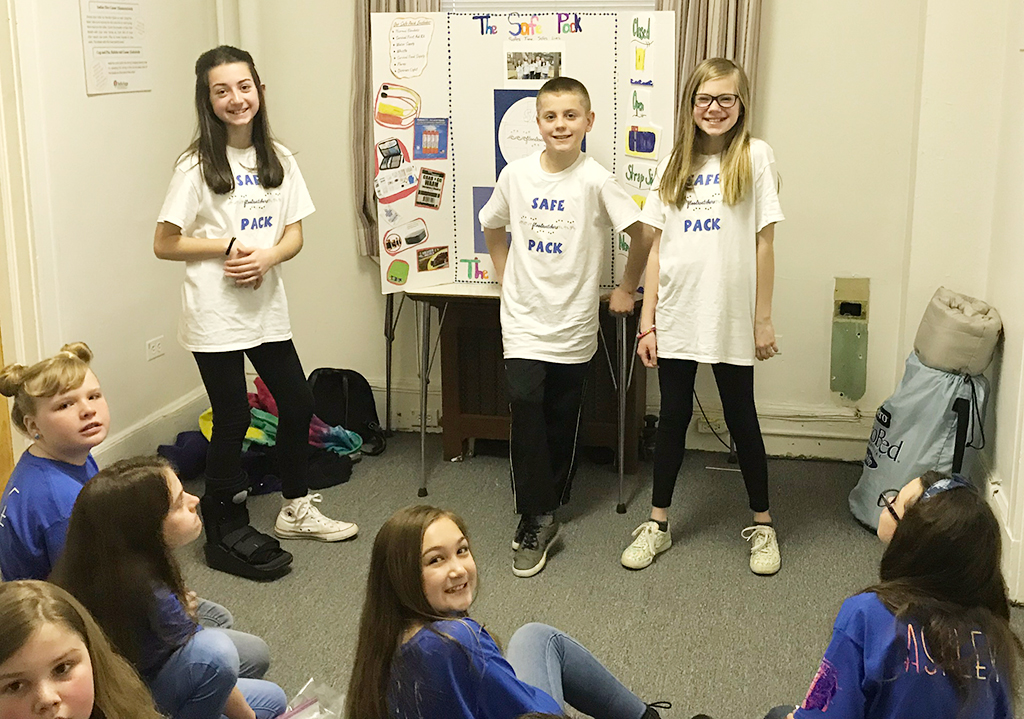 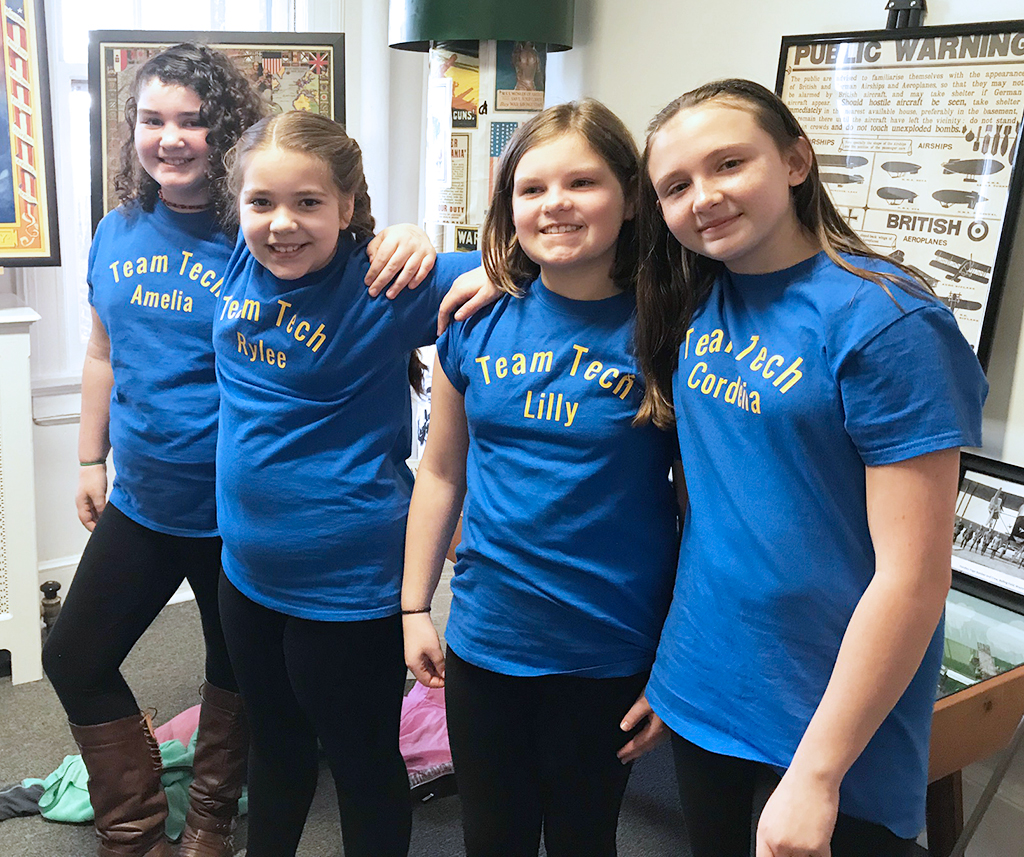