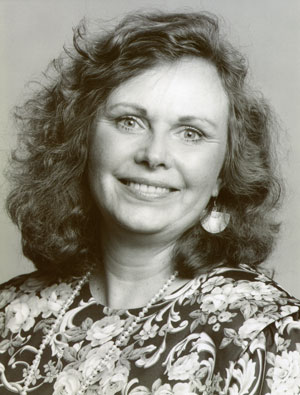 Carolyn R. Sisson Smith, who was the president of the New Jersey School Boards Association from 1992 to 1994, died on July 27. She was 75 years old, and a resident of Fairview, N.C., and Amelia Island, Fla.

Prior to being president of NJSBA, she served as the Association’s Vice President for Finance and NJSBA Vice President for Resolutions, sat on the NJSBA Board of Directors, was a trustee of the NJSBA Insurance Group, and served on several NJSBA committees, including the Legislative Committee and the Nominating Committee. She was also a group leader for the New Board Member Orientation and Leadership conferences.

At the national level, she was Northeast Region alternate for the National School Boards Association, and an alternate to the NSBA Delegate Assembly.

Born in Hempstead, N.Y., Carolyn Smith received a B.A. degree from Elmira College, and a master’s degree in elementary education from Hofstra University.  She earned a second M.A. degree, in counseling, from Kean University.

She worked for the Bethlehem Township school district as a teacher, curriculum developer, standardized test analyst, and principal.

She is survived by her husband of 52 years, daughter Kim Smith and grandson Cody in Montpelier, Vt. She was predeceased by her son Matthew, who died in a motorcycle accident in 1995, and by her parents.