The final installment of the New Jersey School Boards Association’s “Two Centuries of Service” series featuring insights from veteran school board members is ready to view.

The series, hosted by Ray Pinney, NJSBA’s director of county activities and member engagement, aired on NJSBA’s YouTube video show, Education Matters, and is intended to raise public awareness of the role and responsibilities of local boards of education members and to help school officials, particularly new ones, learn from their veteran peers. The series was released to coincide with New Jersey’s 21st annual School Board Recognition Month.

In the segment, the two longtime board members share the challenges of being a board member, what made them serve in the first place, and why they’ve continued to step up over the years.

McNabola, also a former member of the NJSBA Board of Directors and former president of the Bergen County School Boards Association, first ran for the board in 1985, and noted that her district has grown from 1,800 students to 2,600 students over her tenure of service. “We’ve had three referendums in our district,” she said. “They’ve all passed and made a big difference in the size of our district and the types of classes we can offer in the schools.”

She noted that the main reason she ran for the board “was to find out what went on in closed session,” but when she won a seat, she realized that you can’t join a board with an agenda – and she also realized that you really can’t talk about all board business in public.

Shaffer noted that in the mid-1970s, she was frustrated with some school programs that were not effective, leaving students without basic skills. “I had a purpose,” she said. “I wanted my questions answered, but I was not getting sufficient responses. I did attend board meetings for two years and became very frustrated, and when I saw what was happening to our young people, I thought something was not meshing here – and that is how I ended up on the board.”

As to the challenges of being a board member, both cited working with the money that’s available, with McNabola stating that it can be tough telling parents that the funds you need might end up helping their grandchildren more than their children.

Both women said that as a board member, you must keep your focus on the students.

They both cited their love of solving problems and helping students succeed as reasons why they continue to serve on the board.

“It has nothing to do with my ego,” McNabola said. “I just think I have something that has to be said, and I have a lot of friends who say, ‘You have to run for the board.’ So, I have been running for the board on and on – and it’s been a pleasure each time I’ve been elected.”

The latest show follows the first two episodes in the series. 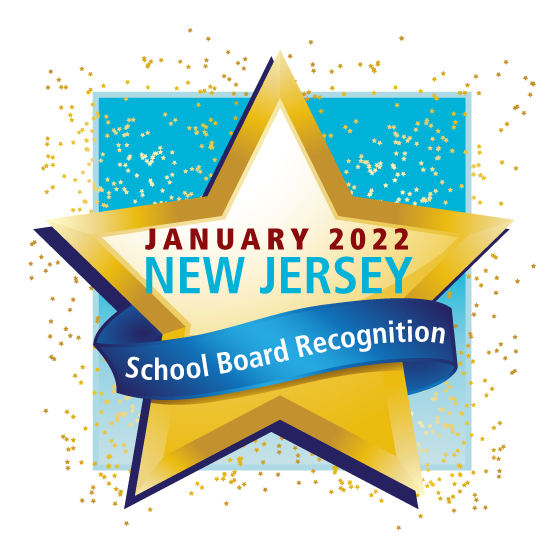