As part of an ongoing celebration of School Board Member Recognition Month in New Jersey, School Board Notes will publish brief profiles and photographs of board members who contribute to their communities in addition to their service as board members.

This is not a contest, but it is a celebration of the spirit of service. The first two honorees are Henry Riveros, of Carlstadt, Bergen County and Les Gallagher of Pine Hill, Camden County. The others who were selected and announced last week will have their profiles and pictures published in the weeks ahead, as interview schedules permit. 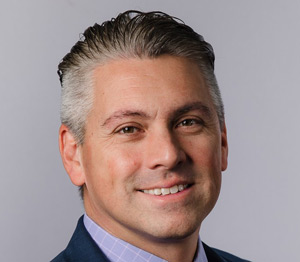 Spotlight on Service: Henry Riveros, Carlstadt Board of Education

Of all the calls for help Henry Riveros has answered in over 30 years as a volunteer firefighter, no call  was ever harder to answer than the attack on the World Trade Center on Sept. 11, 2001.

“I responded to the Trade Center from the Port Authority headquarters in Jersey City,” said Riveros. “We did what we could to facilitate the evacuation of the buildings. I was going into the lobby of Tower Two when the building came down. We were buried in the rubble.

“I was in the revolving door, heading into the lobby,” he remembered in a recent telephone interview. Buried alive, he was asked how he escaped.

“It took a little while. I was with a group of New York City firemen, and out of the group, only two of us survived. We were able to dig and climb, and dig and climb, and get our way out. We found some people that were trying to help us from the other end,” he said. “We got to the hospital, and I was very blessed to come out with all my fingers and toes. A lot of cuts and bruises, battered and covered in the soot. I took a beating, but I was alive. So, I’m blessed.”

In a letter that nominated him for recognition, Carlstadt business administrator/board secretary Megan Slamb called Riveros “a much-beloved son of Carlstadt,” and it’s not hard to see why.

He’s been a soccer coach, a Little League coach, a member of the town’s zoning board. He works as a risk manager for the Port Authority of New York and New Jersey. In Carlstadt, he’s the chief of the 80-member volunteer fire department.

The father of four girls and a boy, Riveros said he has loved coaching girls softball for more than 20 years. But there was never any pressure on his girls to join the team, he said with a laugh.

“I never forced them. Our oldest daughter started, and the others wanted to follow.”

A little more than six years ago, he looked at his property tax bill and was concerned about how much money went to school taxes. He said a friend, who was a member of the board of education, encouraged him to run.

“I have a degree in finance, and I saw my tax bill, and the biggest part of our tax bill is the school district. So I said, I want to see what’s going on there.

“I wanted to make sure that our tax money was going to really good use, to optimize our children’s education,” he says. “I got in there, we rolled up our sleeves—we started looking at everything, and overall things are run pretty well. We’re very fortunate to have a great superintendent, and we were able to hire a great new B.A. (business administrator).

“I had a little bit of curiosity, a little bit of frustration, maybe a little bit of naivete, about what was happening. And then to get involved, to see, firsthand, what was going on, and to realize, that this is the cost of a good education in the United States,” he said.

“You have to pay teachers, have good infrastructure,” he says. “It’s money well spent. I think folks in town are happy.”

After so many hours, and so many activities, volunteering just comes naturally for him, he says.

“It’s all these things,” he says. “I see that I can contribute. I can help. That’s why I do it. If you want something done, sometimes you just have to jump in there and do it yourself.” 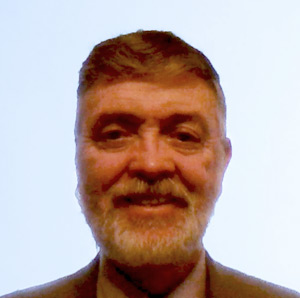 Spotlight on Service: Les Gallagher, Pine Hill Board of Education

Les Gallagher is a sort of a town historian. He knows something about nearly everything and he freely shares it with the students in town.

After 20 years in the Air Force, he retired and worked in the heating and air conditioning industry, and now, at the age of 62, he is starting what he calls his “third career” with the Borough of Pine Hill in Camden County.

Part of the joy of working with a small town (population 10,000) in the southern, less densely settled area of Camden County, is that he gets to do just about everything. Technically, his title with the borough is “deputy tax collector.” But that doesn’t begin to explain his interest in seashells (he has thousands of them), Indian relics, recycling, fireworks, parades…

Or his interest in Al Capone.

Capone, few people know, lived for three years in Pine Hill when police scrutiny of his bootlegging and gangster activity began to get too hot for him in Chicago.

Gallagher explains that, off a dirt road, largely secluded from public view, in a place now called the Blanchard Mansion, stands property once owned by Capone that includes a gated fence and a five-car garage. Capone’s involvement has been widely suspected in the infamous 1929 St. Valentine’s Day Massacre, staged in a Chicago garage, but Gallagher says there’s no evidence Capone committed any crimes in Pine Hill.

Gallagher said Capone surrendered his Pine Hill home after he was convicted and imprisoned for tax evasion in 1931.

A member of the Pine Hill school board for 18 years, Gallagher often brings Native American relics with him when he lectures to children at the schools.

“We had 11 Indian tribes here,” he says. “Some lived here. Some were just traveling through.”

He reads books at elementary schools as part of the Read Across America project, where the goal is to get children excited about reading.

He also works with the homeless – which includes some 70 students attending school in Pine Hill.

Some of Pine Hill’s homeless students, he explains, are living in shelters in Camden or Atlantic City. Others have seen their parents separate, and they don’t technically have a home address. Still others don’t have an independent home address because they’re living with relatives until their lives can settle down. If their last registered address was in Pine Hill, state law requires that the district educate them, no matter where they’re actually living.

Pine Hill Superintendent Dr. Kenneth Koczur, who recommended that Gallagher recognized for his service, said that Gallagher’s commitment to education has earned him “an enviable reputation as an excellent board president who truly cares about the children.”

Essentially, if it needs doing, Gallagher, who is president of the Pine Hill Board of Education, finds time to do it.

“I collect taxes, I’m the recycling coordinator, I help produce the town newsletter,” he says. He also works with the borough’s fireworks show and helps with the local parade. He serves the town as its planning and zoning secretary.

In that way, the students learn empathy, and the cancer patients “know that someone does care for them outside of their immediate family.”

Gallagher has earned a reputation, his friends say, as the person who helps build community spirit. He doesn’t have one volunteer job, he has half a dozen. When something needs doing, he’s the one who can get it done. 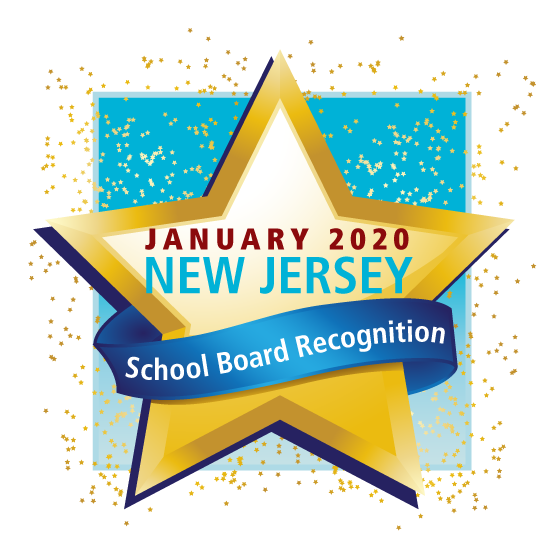