On June 28, Trenton’s Landmarks Commission for Historic Preservation honored the New Jersey School Boards Association with a certificate of appreciation for the improvements made to its 413 West State Street headquarters in conformance with historic guidelines. NJSBA moved into the building, a former IBM facility built in the early 1960s, in January 1985. The Association completed a renovation in 2010, taking care to preserve architectural elements from the original building.

Also shown are historic and current photos of the 413 West State Street building. 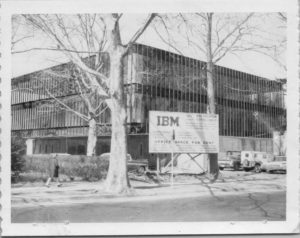 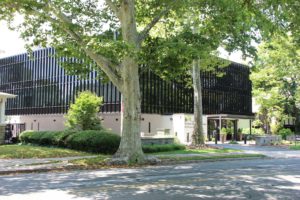