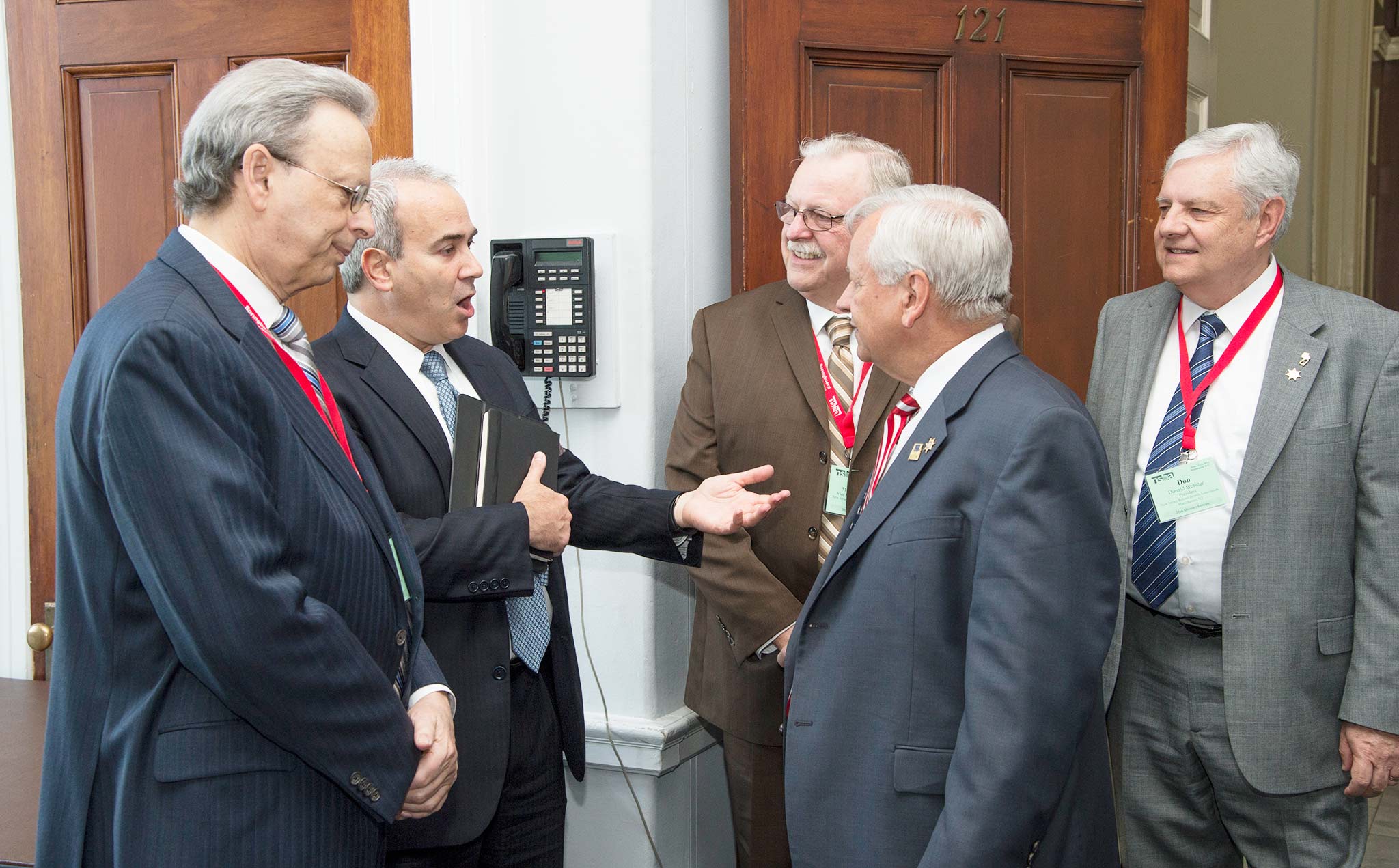 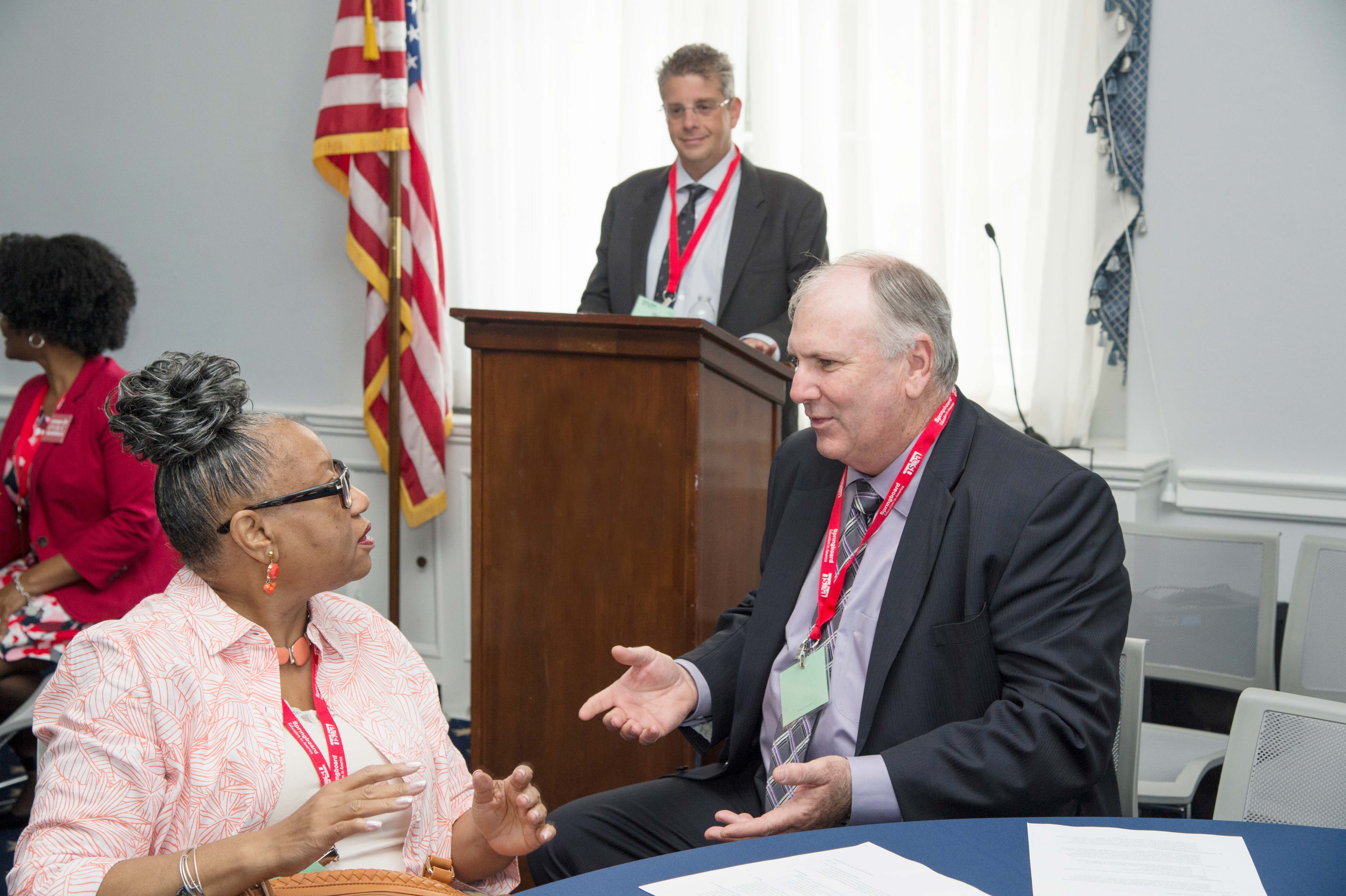 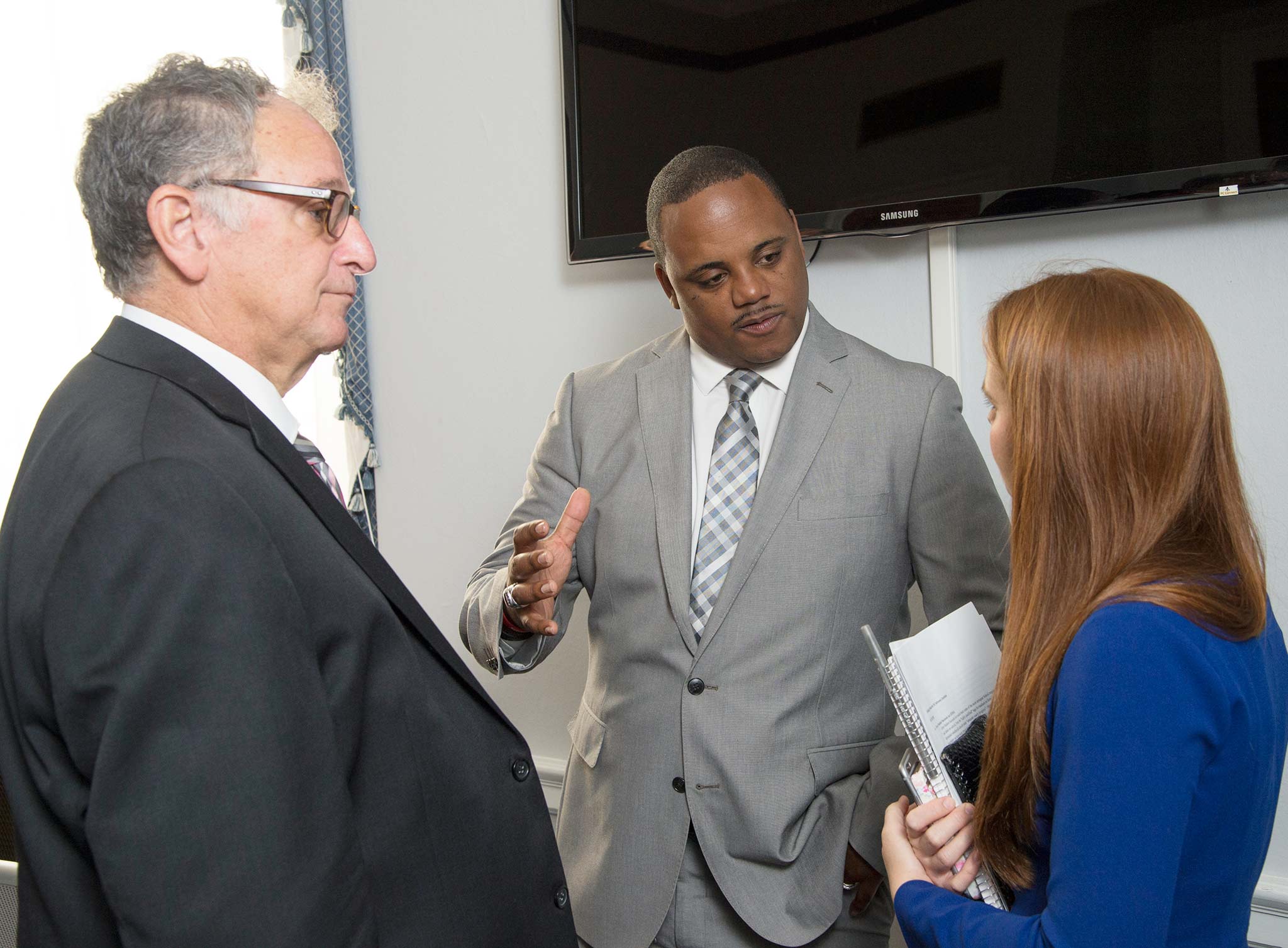 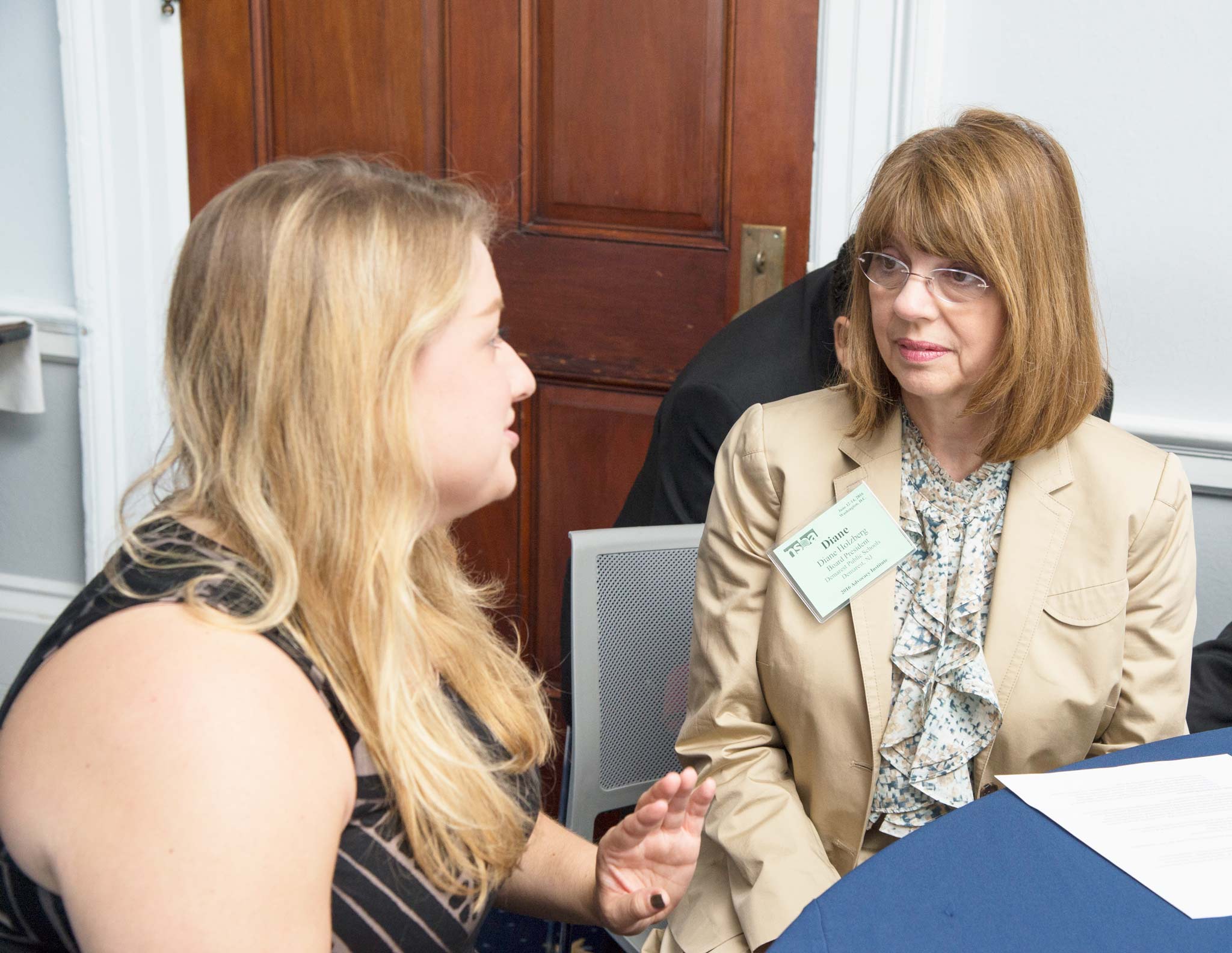 Diane Holzberg, Demarest board member (at right) speaks with a staffer from Congressman Scott Garrett’s office. 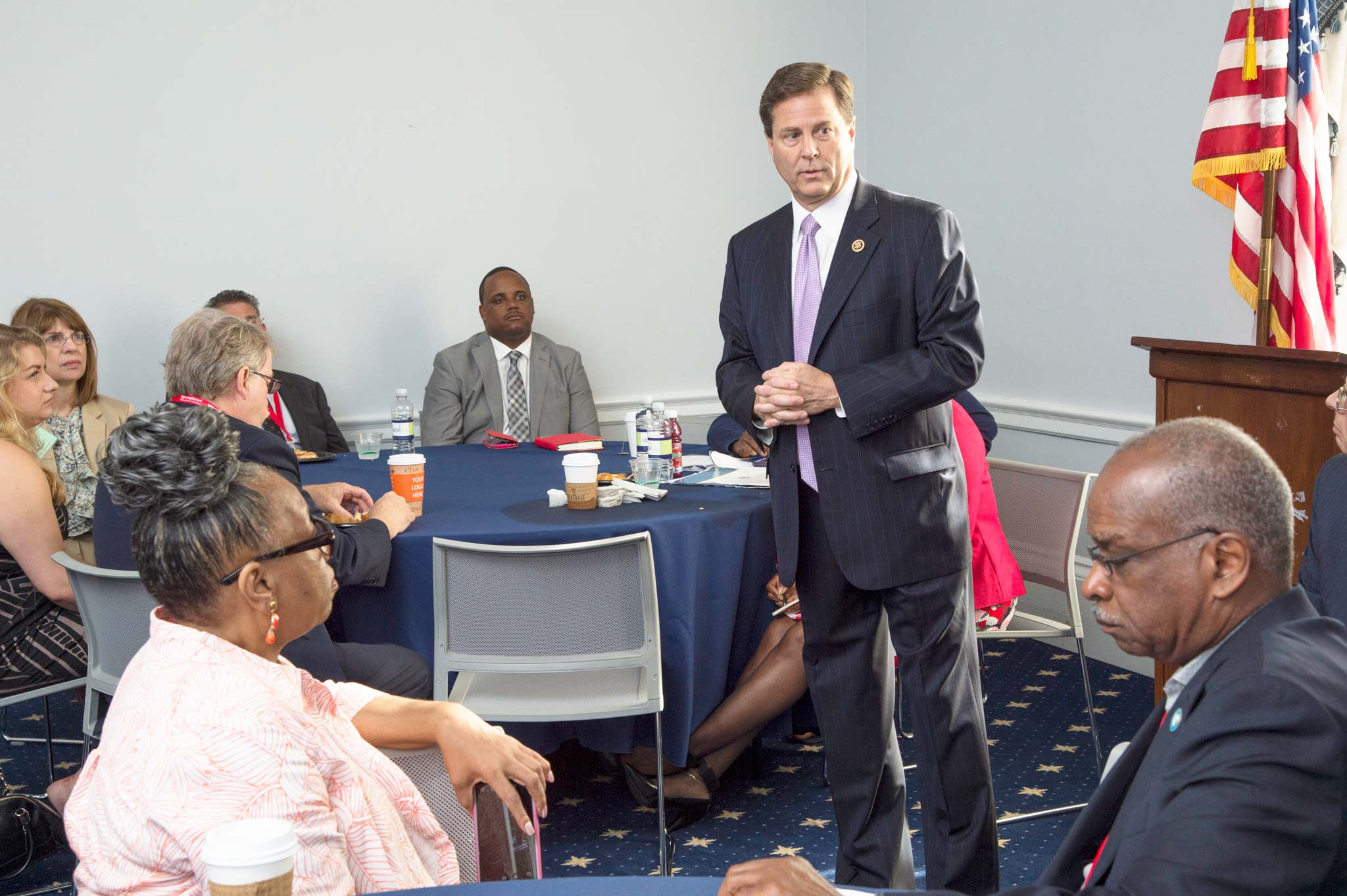 Congressman Donald Norcross speaks to a group of board members. 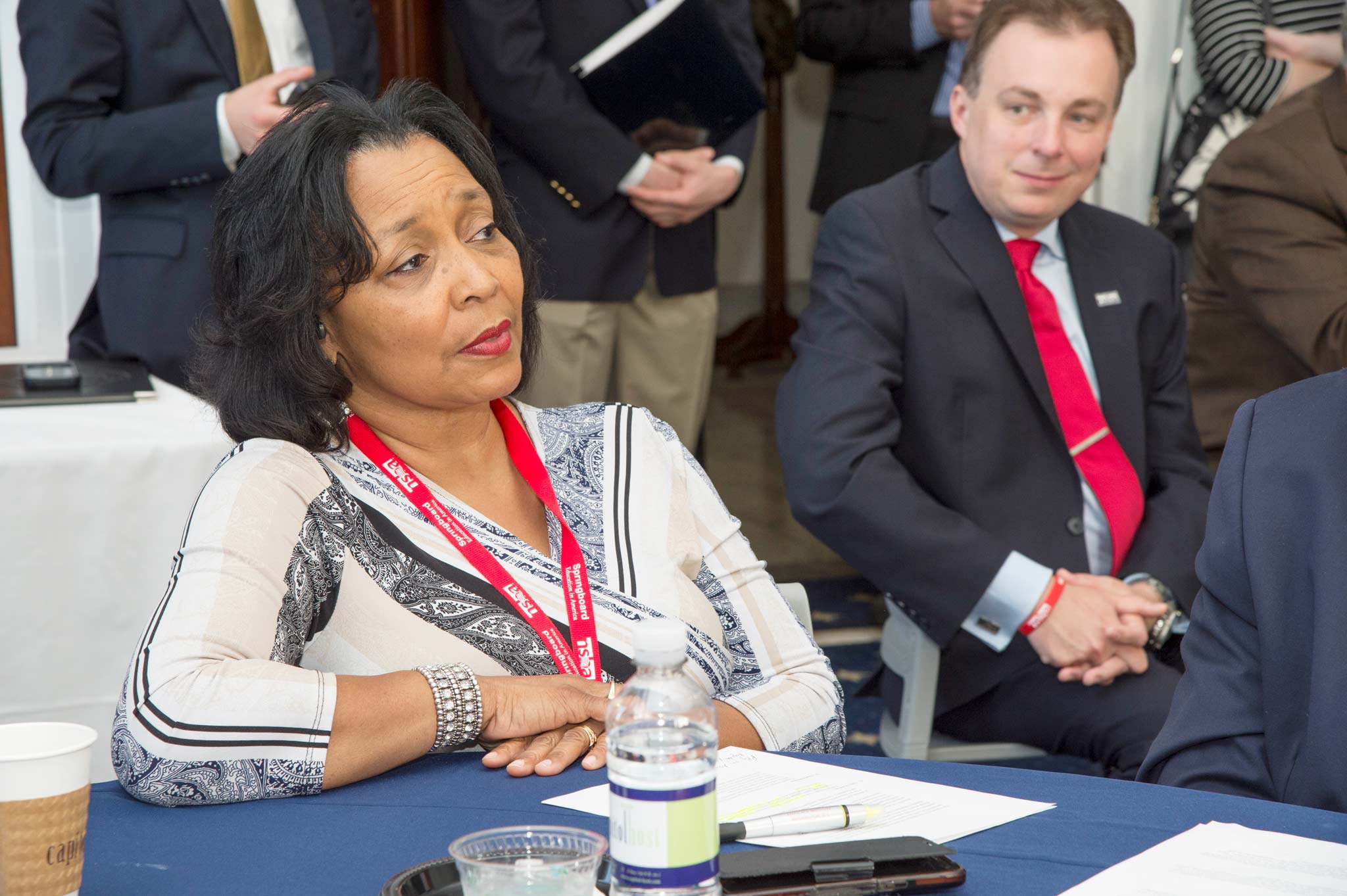 Martha Wilson, of the Camden City board (at left) and Kevin Ciak, Sayreville board member, and NSBA president-elect. 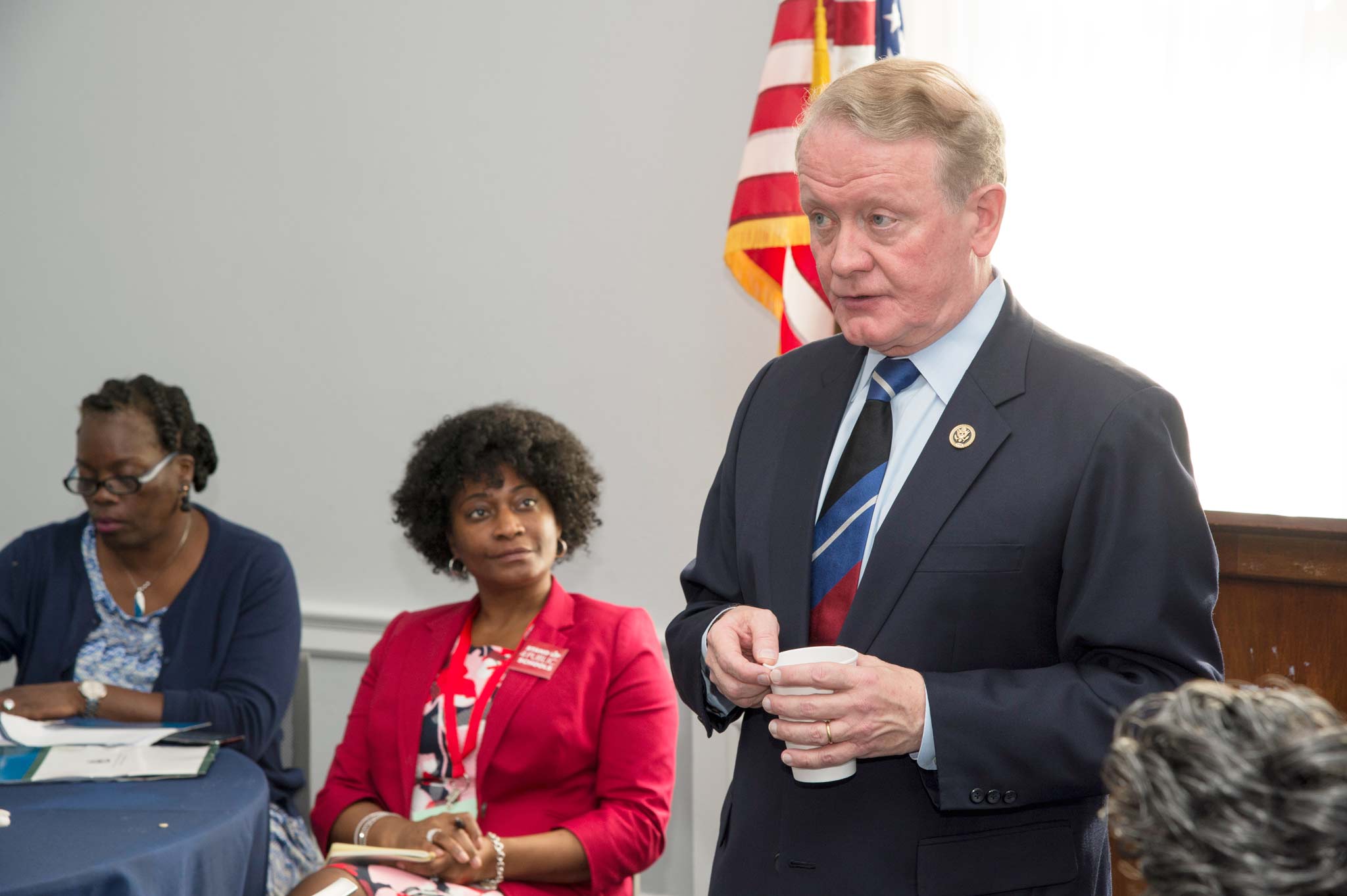 Congressman Leonard Lance speaking to Donna Eleazer (at far left) and Candida Young of the Roselle Board of Education. 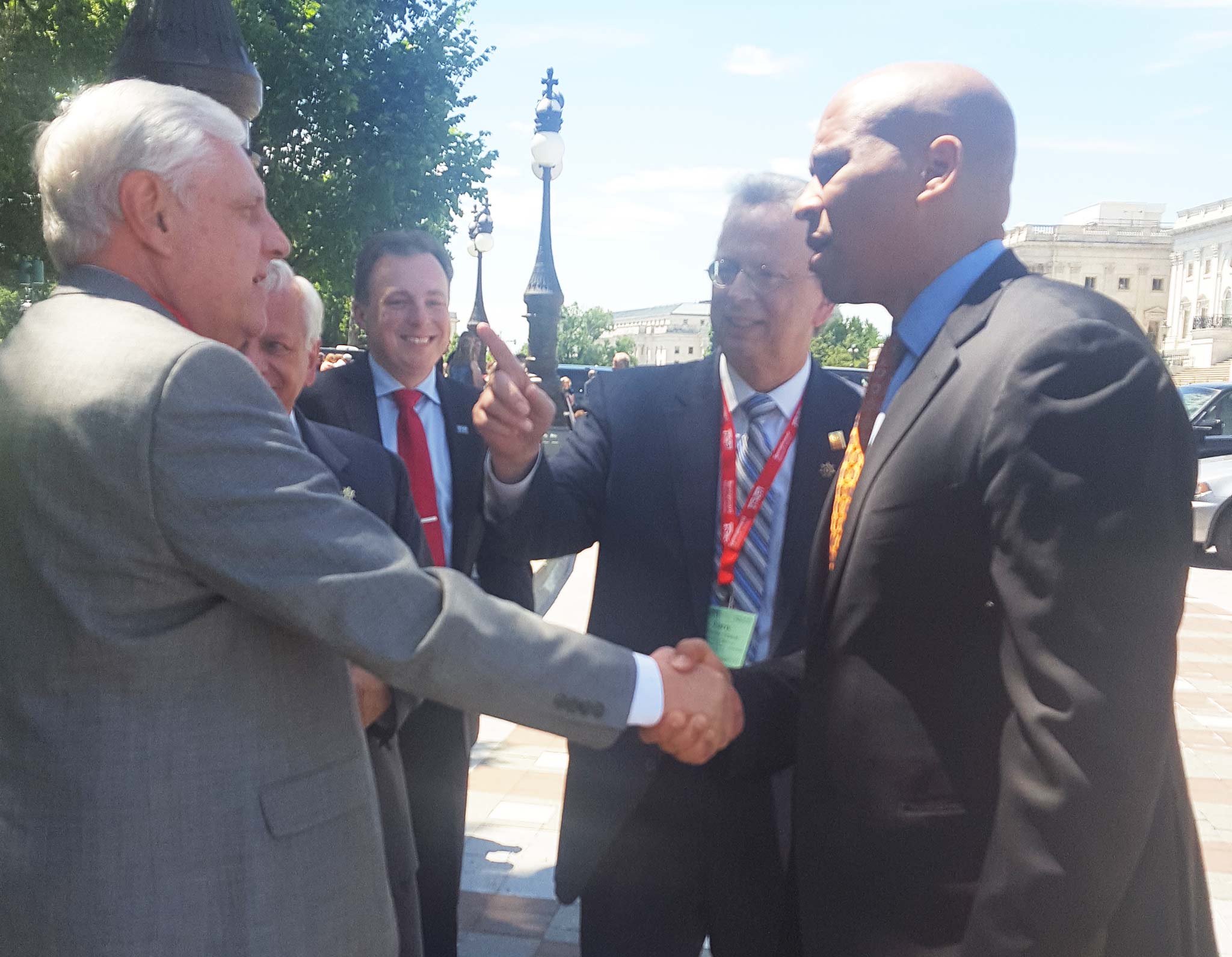