March is “Arts in Our Schools Month” in New Jersey schools, an annual celebration originally proclaimed by the U.S. Department of Education that showcases the accomplishments of students in dance, music, theater and the visual arts nationwide.

For a listing of activities and celebrations taking place throughout the state, go here.

“The benefits of arts education are well-documented and numerous,” said Dr. Lawrence S. Feinsod, NJSBA executive director. “Providing access to the visual and performing arts has been shown to have a dramatic impact on academic achievement and social-emotional learning. It engages students in creative experiences and enriches their lives. The arts nourish the soul and must be part of every child’s life.”

New Jersey is widely recognized as a national leader in arts education. In 2019, the Garden State became the first state in the nation to provide universal access to arts education for all public-school students, according to the 2019 New Jersey Arts Education Annual Summary Report released in September by Arts Ed NJ, a non-profit education organization.

Statewide, nearly 1.1 million students engage in the arts each year, representing more than 81% of all students in New Jersey — an all-time high.

A 2017 Rutgers Eagleton Statewide Public Opinion Survey found that nine in 10 New Jersey residents say that receiving an education in the arts — which includes lessons in dance, music, theatre, visual arts, media arts, and other forms of creativity — is “very” or “somewhat” important. The poll said the arts should be offered either in the classroom (90%), through before or after school programs (93%) or through cultural organizations in their community (89%).

“Arts in Our Schools Month” is promoted by Arts Ed NJ (previously the New Jersey Arts Education Partnership), a non-profit group which, according to its mission statement, “continues to strive for its original vision: arts education for every child, every day, every school, every year.” 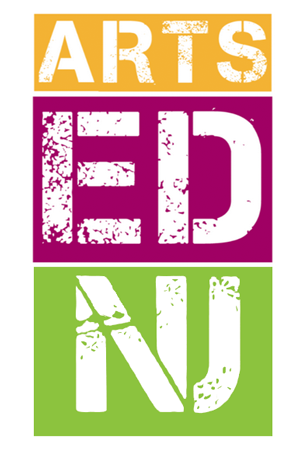