Former NJSBA President Kirk Wells, 88, passed away on Feb. 26 at his home in Acworth, Ga.

In a recent pleasant telephone conversation, his widow, Ann, recalled how she and Kirk met at an NJSBA spring dinner in Monmouth County in the early 1980s. She was an administrative assistant in what was then an NJSBA office in Marlboro, where she worked with field service representatives Sam Brown and Marvin Schlaffer.

Before he and Ann met, Kirk was president of the Lebanon Township, Hunterdon County PTA; served 18 years with his local school board in Lebanon Township, and was elected president of the Hunterdon County School Boards Association. He was as a member of the NJSBA Board of Directors, worked with several NJSBA committees and served as a group leader for New Board Member Orientation. He was elected NJSBA president in 1980.

Ann described her relationship with Kirk as a sort of NJSBA romance.

As soon as she met him at the spring dinner in Monmouth County, she was impressed with him, she said. He had served in the Air Force during the Korean War, and he was an engineer for the Bell Telephone Laboratories.

They had no children of their own but enjoyed a blended family, “four of his, three of mine,” she said. “They were all grown when we married.”

Ann and Kirk chose to retire in Chicago because they liked the city, she said, and they lived there for four years before moving to the Hilton Head, South Carolina area for 17 years before finally settling in Georgia.

“Time flies much too fast,” she said, recalling the 39 years she spent with her husband. “One of his great qualities is that what you see is what you get. He didn’t have one persona for meeting people, and another one at home. He was always very even. He had a wonderful disposition.”

Kirk did not want a memorial service, Ann said, and she is taking the future as it comes. Friends may correspond with her c/o the NJSBA at 413 W. State St., Trenton, N.J. 08618 or by emailing NJSBA  Assistant Editor Alan Guenther. 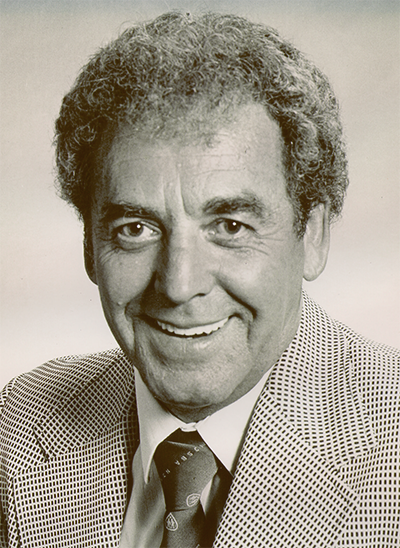