In response to recently expressed concerns about whether certain gym floors are emitting mercury vapor, the NJSBA hosted a meeting on May 15 to discuss the issue. 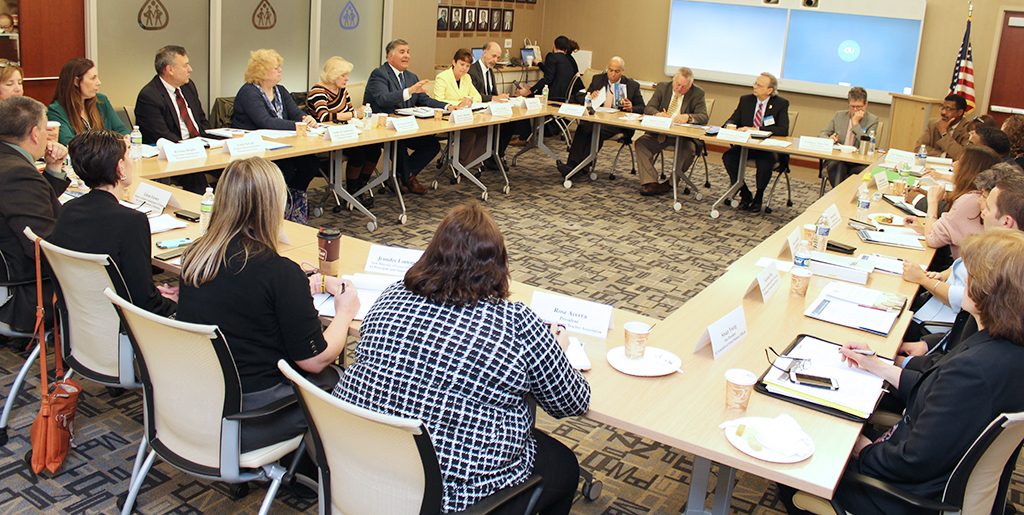