Frustrated by state government’s longtime failure to address pension and health benefit costs, many school board members came to the Nov. 17 NJSBA Delegate Assembly to question officials who have proposed comprehensive but controversial reforms.

“We had a healthy exchange of views, and I am pleased that our delegates took the opportunity to directly engage policy leaders on these critical issues,” said Dr. Lawrence S. Feinsod, NJSBA executive director. “While the NJSBA recognizes that reforms are urgently needed, we also understand that fundamental changes can only be successful if they are supported by the local school boards who will be asked to implement them.”

Among the key recommendations in the report:

In response to a question from the audience, Magyar said creation of the countywide pilot districts would be voluntary and that legislation to move that recommendation forward would be introduced shortly.

For example, when a smaller district regionalizes, it is required to adopt the salary guide of the larger district, which usually creates greater employment costs and has been an immediate cost for the smaller district and an expensive impediment to moving forward with a merger. That issue, among others, remains unresolved, as described in Impediments to Regionalization, an NJSBA study provided to the governor’s office on Feb. 16, 2018.

Magyar stressed that the “Path to Progress” report was under discussion and that no legislation has been introduced to implement its recommendations.

Davy emphasized that the regionalization recommendations would improve the delivery of education, helping smaller districts have access to greater resources to help students. Bigger districts can hire more teachers with specialized skills than smaller districts, she said.

In a discussion moderated by NJSBA President Dan Sinclair, school board members asked how the report’s proposals would affect them.

George Babula, of the Harmony Township school board in Warren County, asked if the reforms would be approved “without input from the governor’s office.” Magyar responded that “this only gets done if it has broad public support.”

Henry Goldsmith of the Weymouth Township school board in Atlantic County asked how regionalization would affect his 165-student Pre-K-8 district. Davy and Magyar said their intention is not to close schools or transfer students to other schools.

Clara Williams of the Teaneck Board of Education in Bergen County asked if the legislative work group would study how charter schools are affecting school funding.

“I implore you to consider the impact of charter schools on this entire funding situation,” Williams said.

Jean Trujillo of the Hillsborough Township school board in Somerset County noted that her schools had been categorized as “underfunded” for years. But when new budget figures were released, her district was listed as $5.6 million “overfunded.” To cover unexpected budget gaps, she asked if the state would consider allowing towns to increase taxes above 2 percent without asking permission from voters in a referendum, as current law requires.

Magyar said that is “something we should look at,” and offered to discuss the district’s situation in further detail.

The conversation about reforms and solutions, Magyar told the audience, should be continued. He encouraged board members to contact him at mmagyar@njleg.org 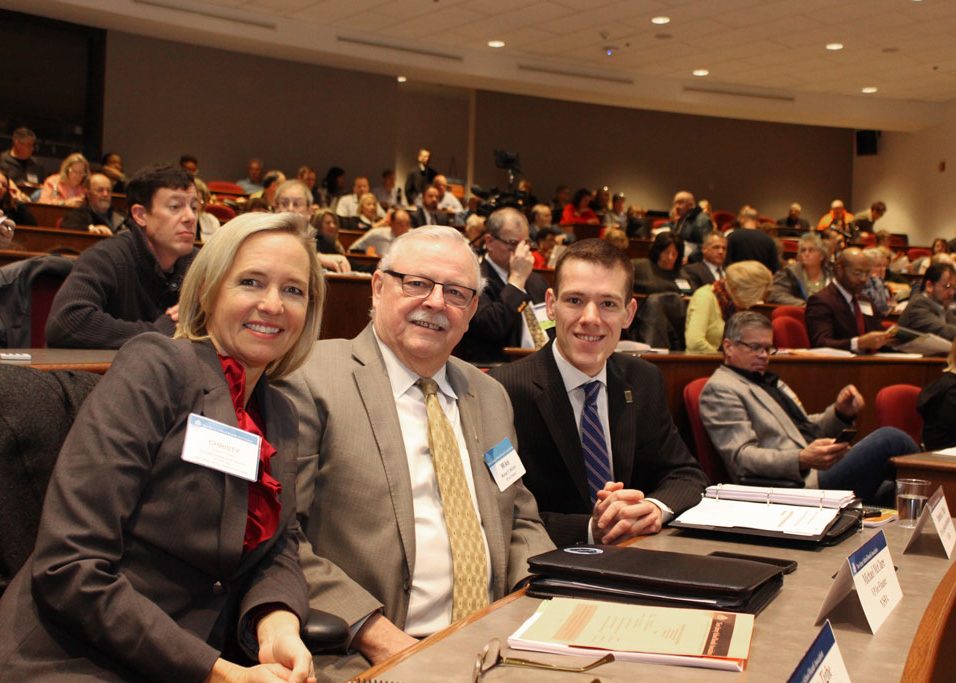 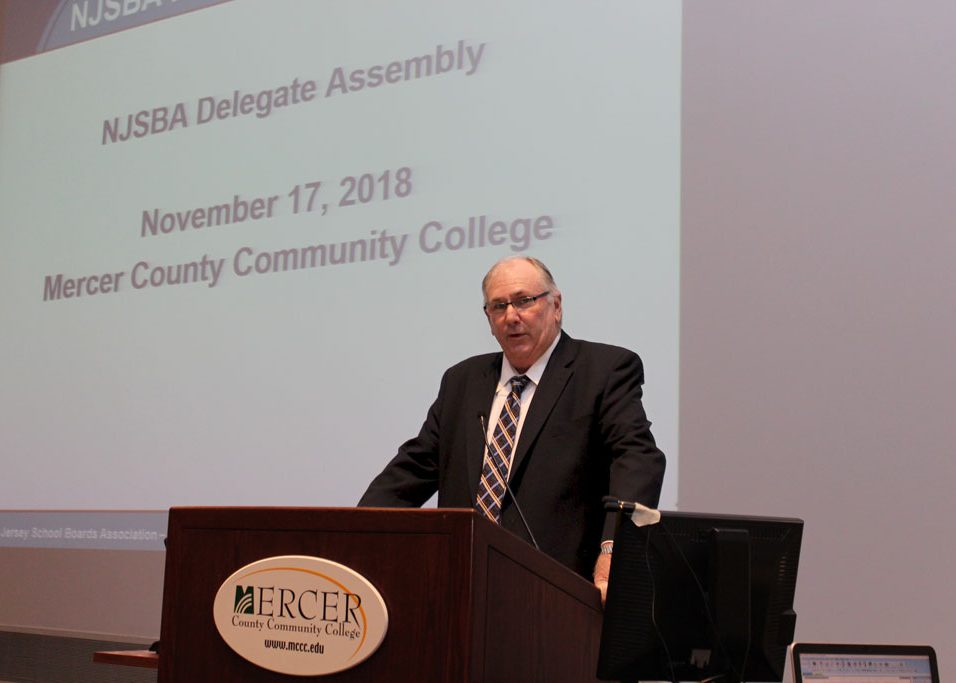 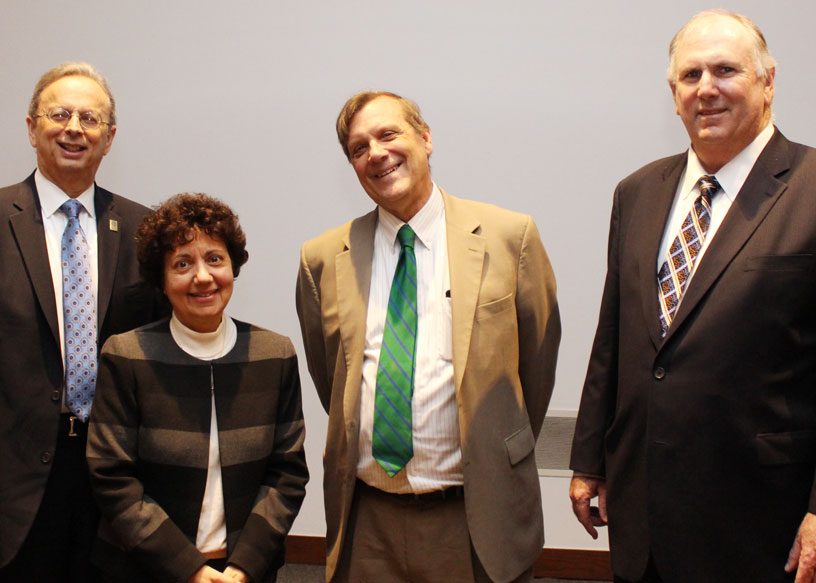 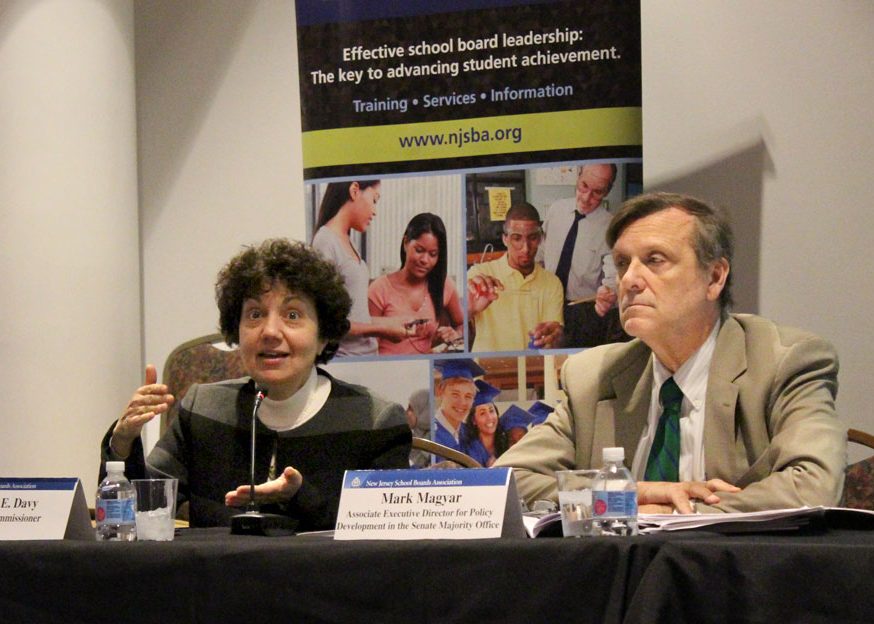 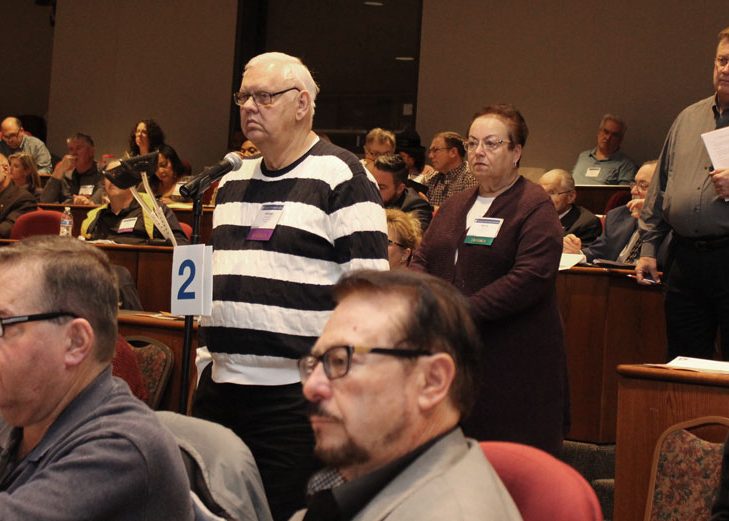 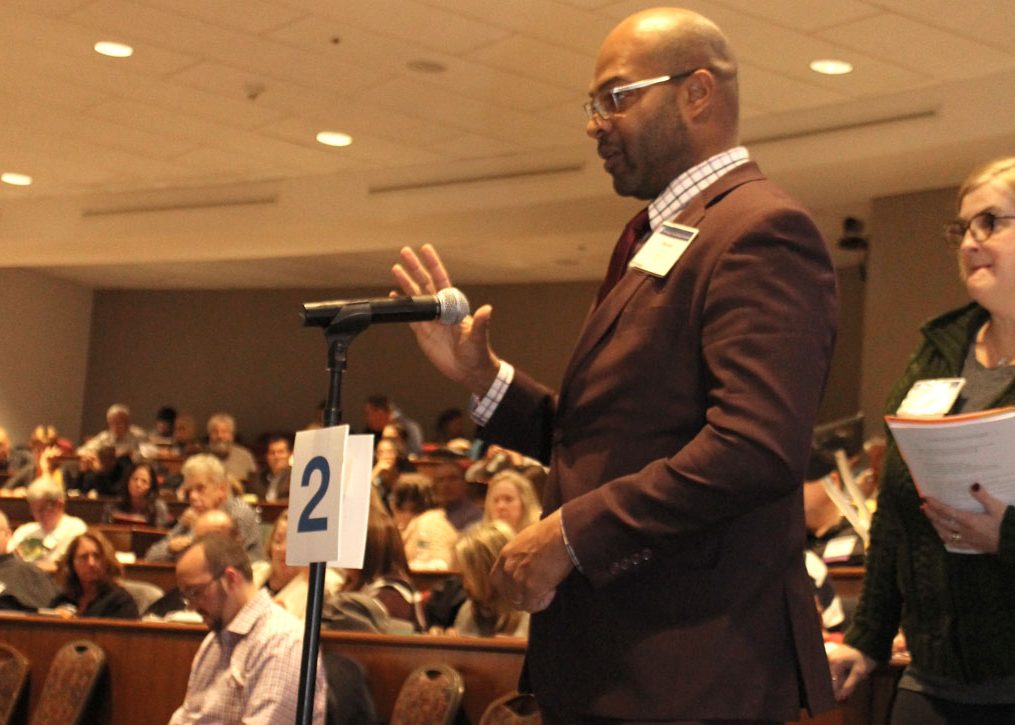