The New Jersey School Boards Association on Oct. 15 released a major report, Building a Foundation for Hope, that calls for expanded efforts to address the emotional well-being of the state’s young people.

The 103-page report resulted from a year-long study by the NJSBA Task Force on Mental Health Services in the Public Schools. It was released during a program at Highland Park High School in Middlesex County.

“Statistics show an increase in student mental health issues that exhibit themselves in suicide, alienation and academic failure,” said NJSBA Executive Director Dr. Lawrence S. Feinsod. “I know this concerns everyone who cares about kids.”

NJSBA created the task force in response to the February 2018 school shooting in Parkland, Florida.

“In the past, NJSBA produced studies that provided valuable information on school security staffing and protocols,” Feinsod explained. “However, we recognized the need to address another critical area—that is, the emotional health and well-being of our students. In the Parkland tragedy, as with other school shootings, the perpetrator had a history of mental health problems.”

Findings Based on its research, the task force found that:

Focus of recommendations To address its findings, the task force made more than 70 recommendations to help schools provide the necessary support for our children. Subjects address timely response to students at risk, social-emotional learning, curriculum, school climate, community outreach, professional development, and equity.

In addition, the report includes information on effective programs and best practices currently in place in the state’s public schools. And it provides the insights of recognized experts in school psychology, school climate and student health and wellness.

Building a Foundation for Hope, the final report of the NJSBA Task Force on Mental Health Services in the Public Schools, can be accessed at www.njsba.org/building-a-foundation-for-hope. 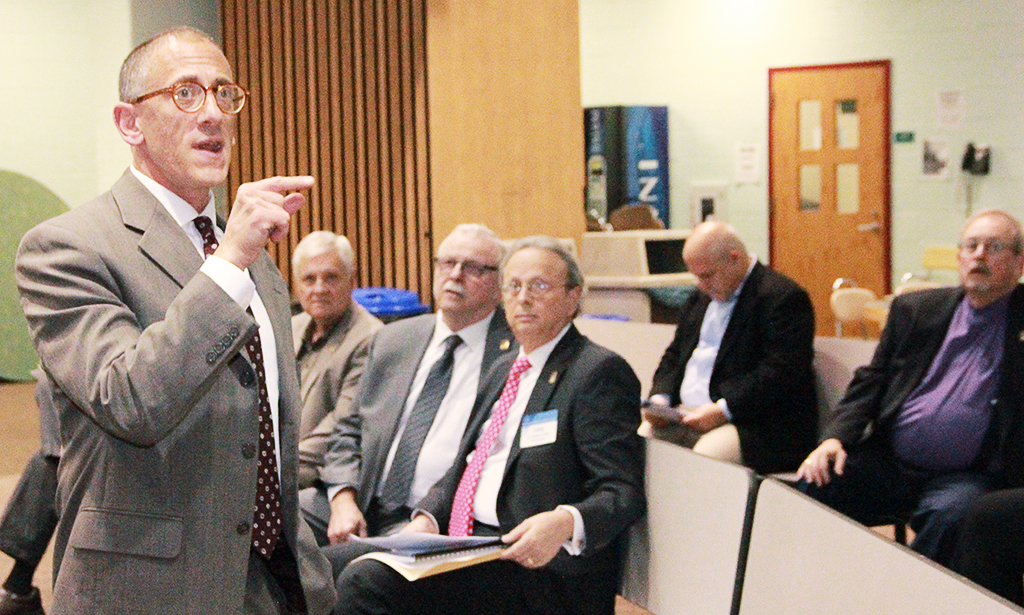 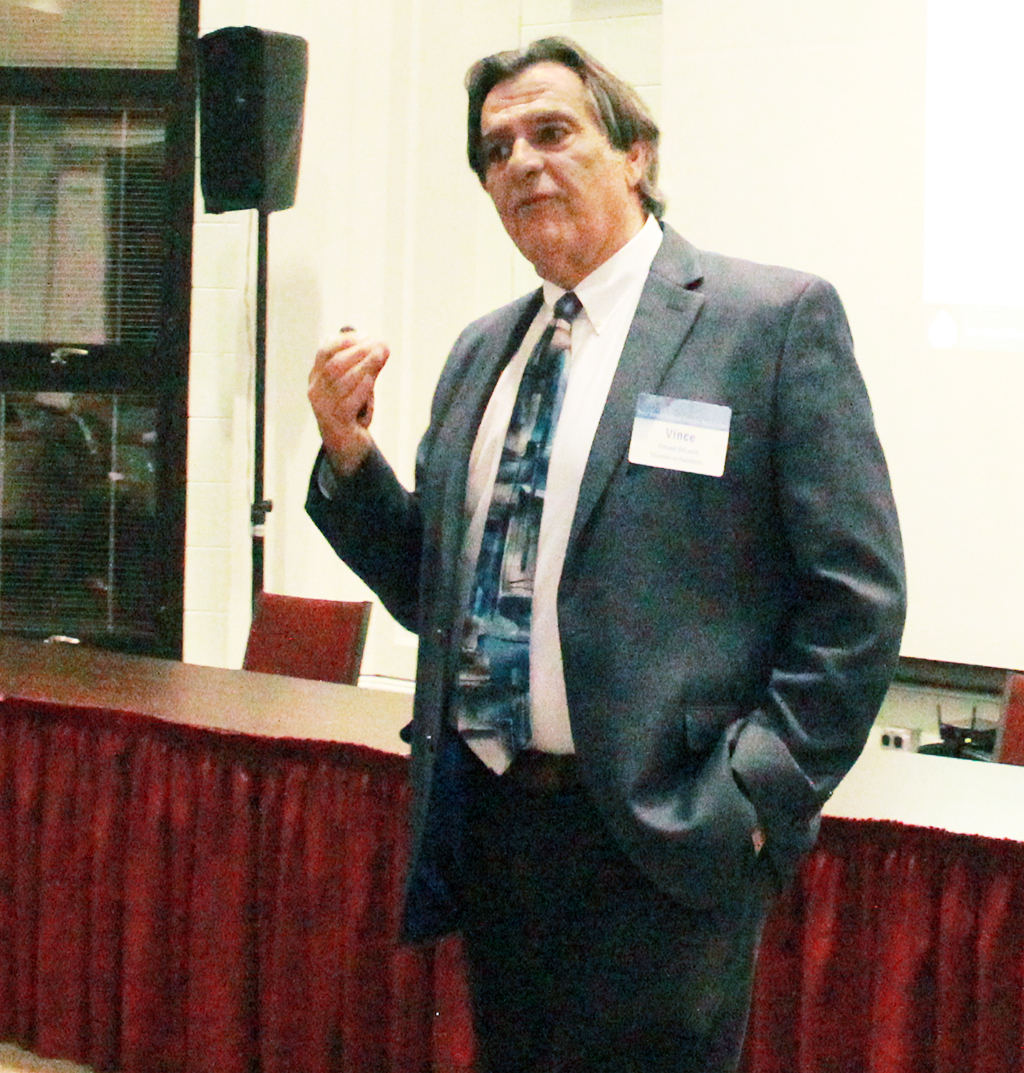 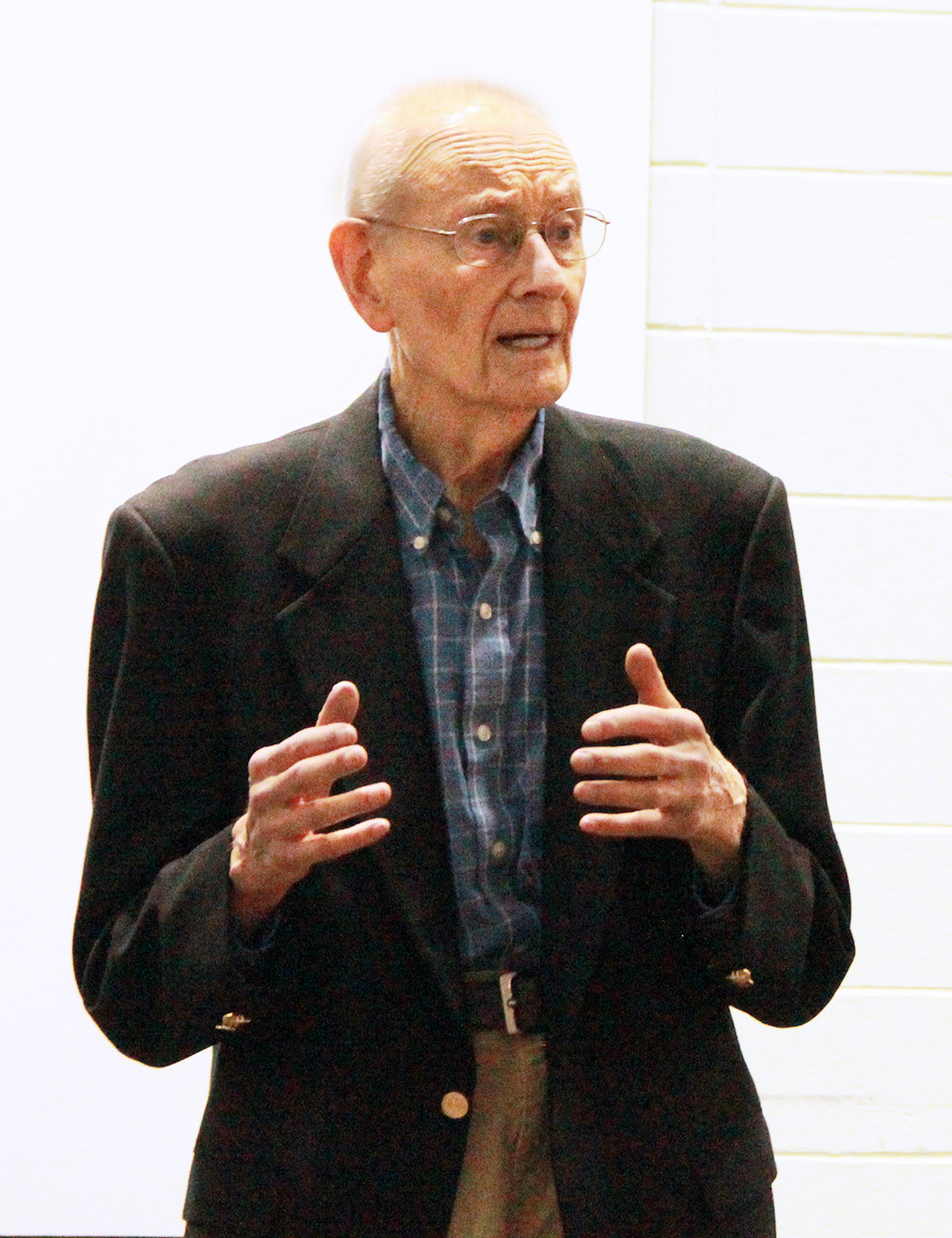 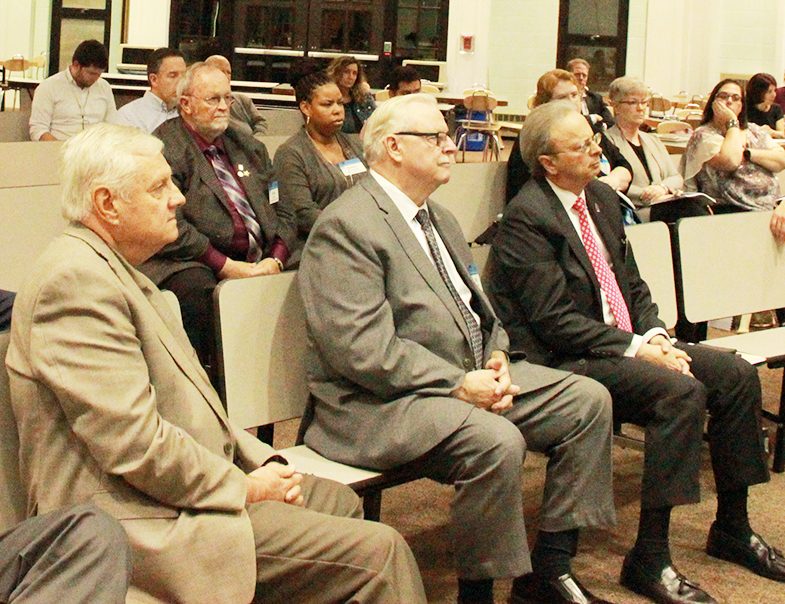 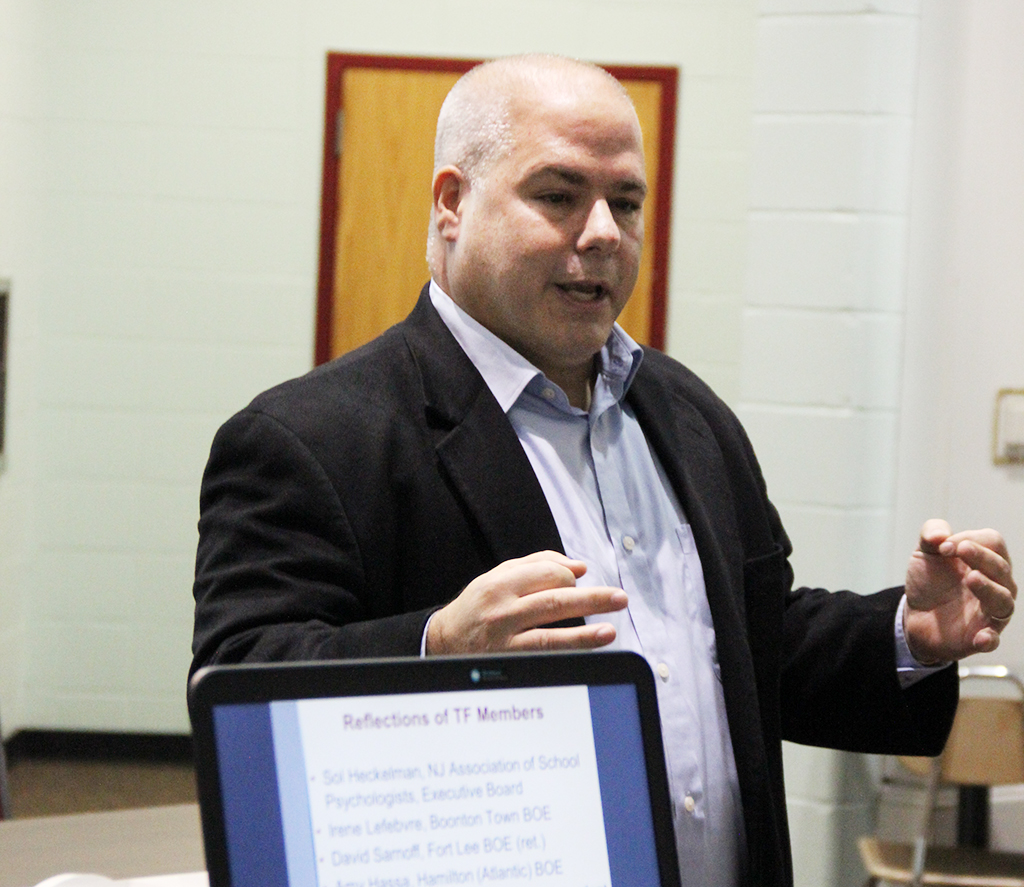 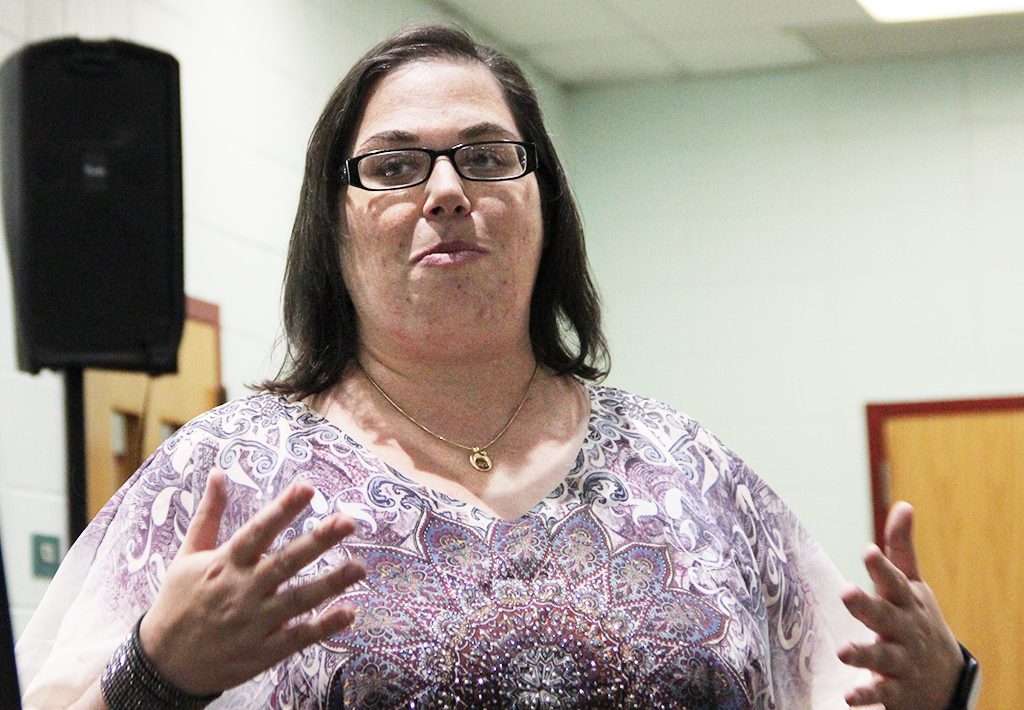