Showing the same adaptability that New Jersey’s public school districts have displayed since the beginning of the COVID-19 pandemic, NJSBA debuted a new version of its annual conference last week, Virtual Workshop 2020.

Workshop 2020, which took place from Oct. 20 to Oct. 22, featured more than 100 training sessions, a virtual exhibit floor with nearly 140 booths, three keynote speakers and special student-centered programs on all three nights. There were more than 6,000 participants from 471 school districts, and, in a feature unique to this year, those attendees will be able to view recorded versions of all programs for one full year.

“I am so proud of the NJSBA’s Workshop team and the whole staff for the incredible work they put forth on creating Virtual Workshop,” said Dr. Lawrence S. Feinsod, NJSBA executive director. “So many staff members worked—at times day and night—to make this conference a success. I also want to salute the board members, superintendents, business administrators and other members of the education community for the commitment to training and professional development that they demonstrated by participating in Virtual Workshop.”

In a discussion on school funding, lawmakers indicated they would be open to revisiting the School Funding Reform Act (SFRA), originally enacted in 2008.  “Times change,” said Sweeney. “You want to make sure things are working the way they were intended to work.”

There was also broad support for the state to provide more aid for districts in the area of extraordinary special education costs. The current year budget provides an additional $25 million for that purpose.

Keynote Speakers  Each day, Workshop kicked off with a keynote speaker. On Tuesday, Anna Maria Chavez, chief executive officer of the National School Boards Association, shared the inspirational message of her life’s journey, as a woman of color, from her childhood as the daughter of farm industry workers in a small community in southern Arizona, to a distinguished career in public service. Both parents—her mother was active in the local school board and her father was president of the local Rotary Club—set an example of service that Chavez continued in her work in the Clinton administration, for then-Arizona governor Janet Napolitano, and as the chief executive officer of the Girl Scouts of the U.S.A.

Interim Commissioner of Education Kevin Dehmer, who addressed the conference on Wednesday, discussed the level of state aid in the current budget, and NJDOE initiatives including STEM Dual Enrollment and Early College High School, which are measures to increase student access to computer science instruction, and minority teacher development grants, designed to diversify the teacher pipeline.

Dehmer also paid tribute to Dr. Angelica Allen-McMillan, who was nominated this week to be the new  state commissioner of education, and he thanked school officials for their hard work during the pandemic. The day will come, Dehmer noted, when someone will ask officials what their greatest moment was as a school leader. “I think you’ll agree that our greatest accomplishment is how we kept our schools strong and our children safe, even in the worst of times,” he said.

Sabrina Capoli, a senior at Lenape Regional School District in Burlington County, and the student representative to the New Jersey State Board of Education, spoke at Thursday’s general session. Capoli, poised and articulate beyond her years, provided a student perspective on education during the pandemic. “The world stopped, but education did not,” she noted. 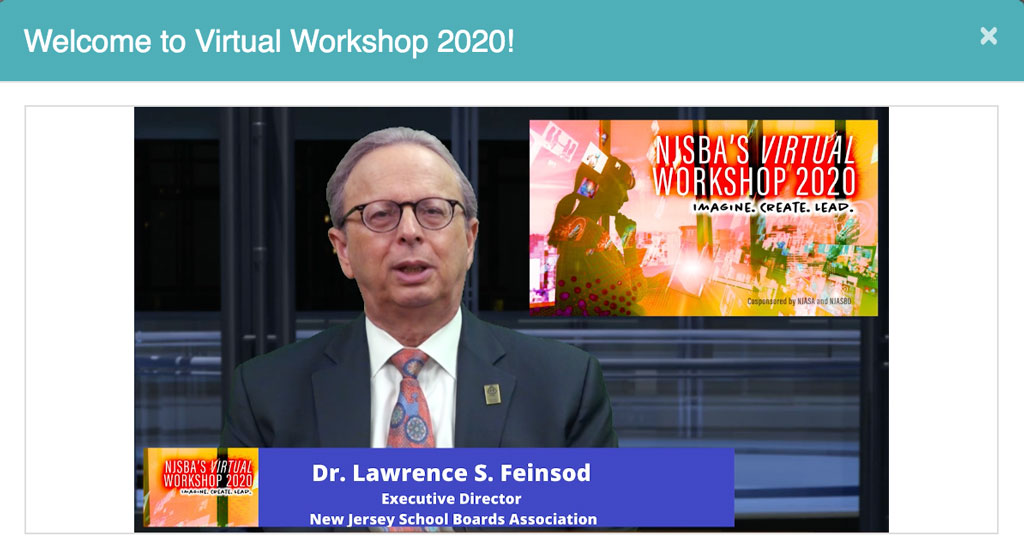 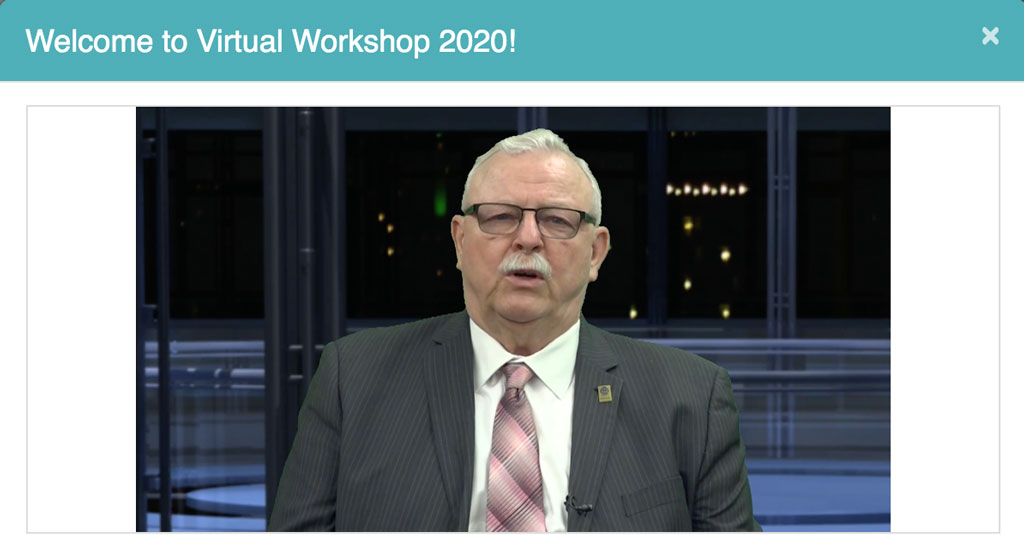 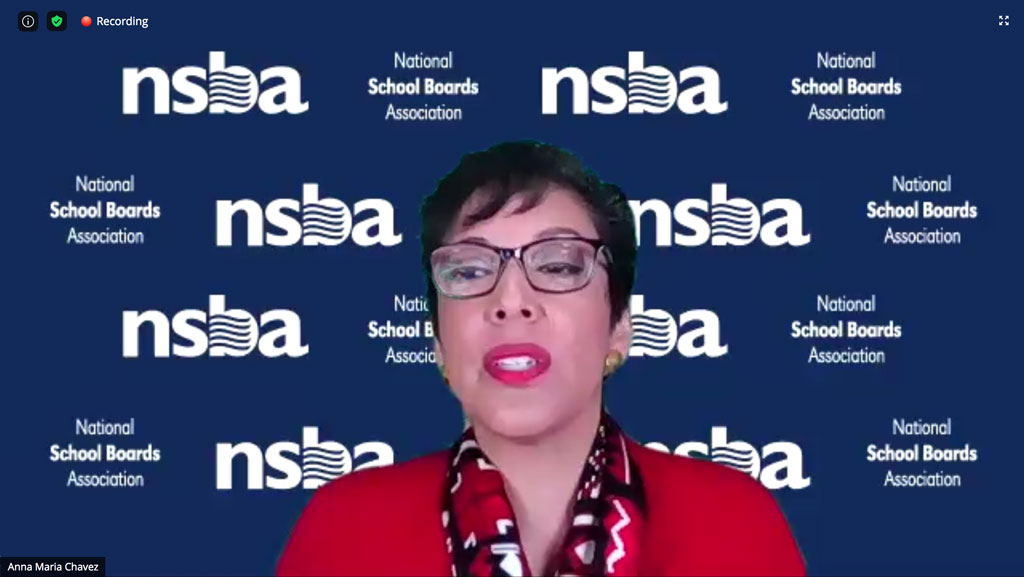 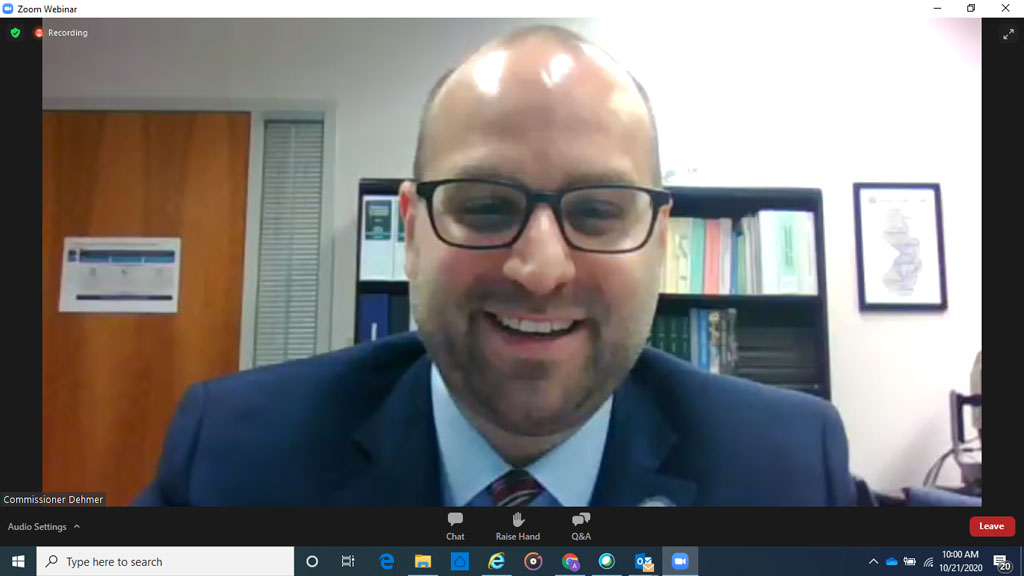 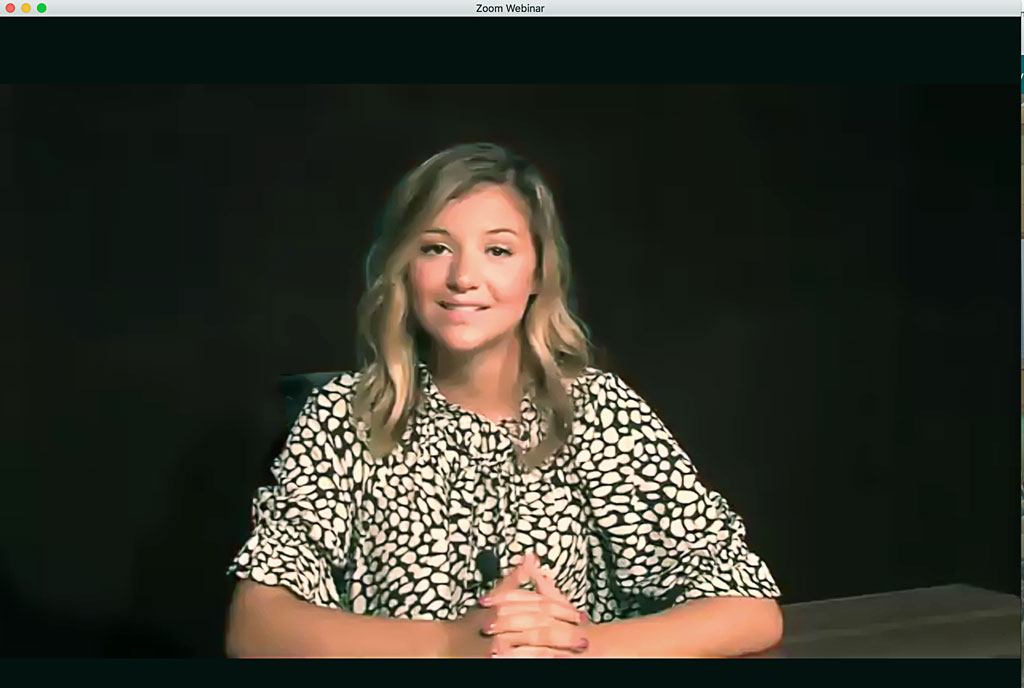 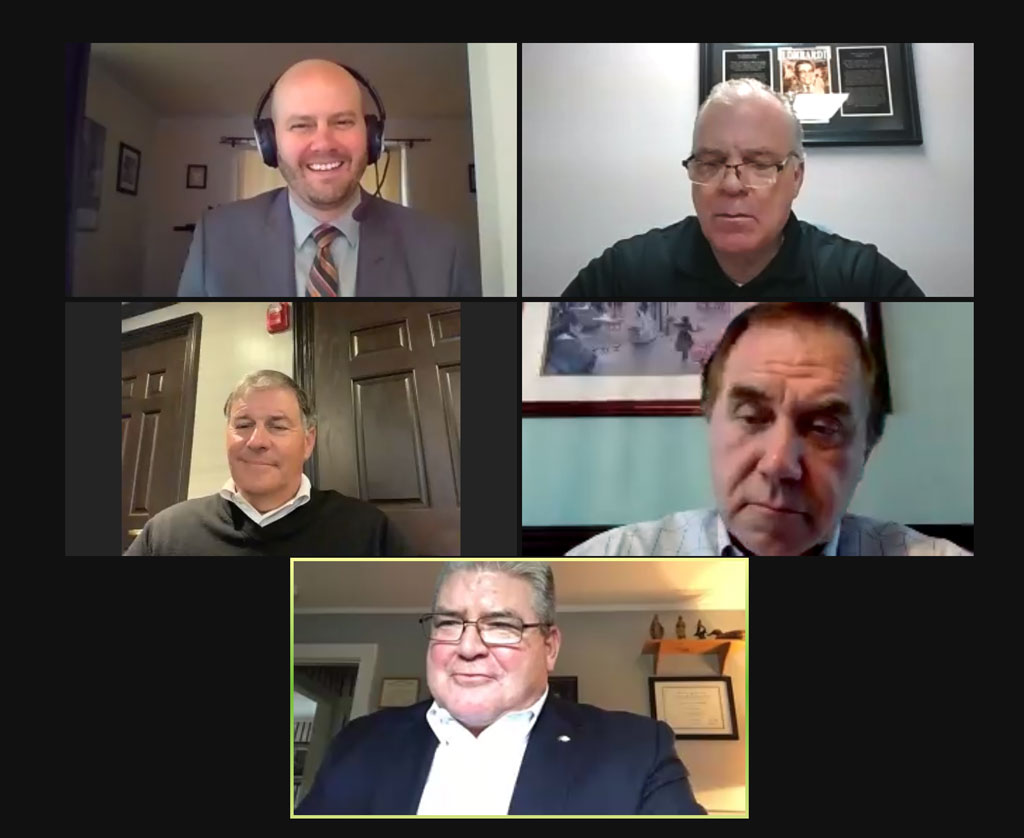 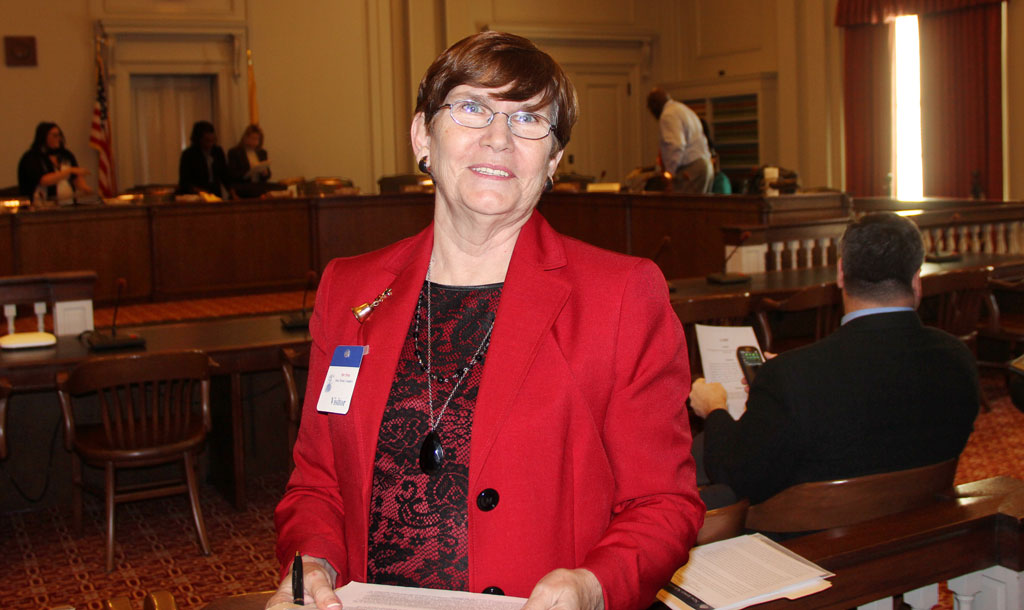 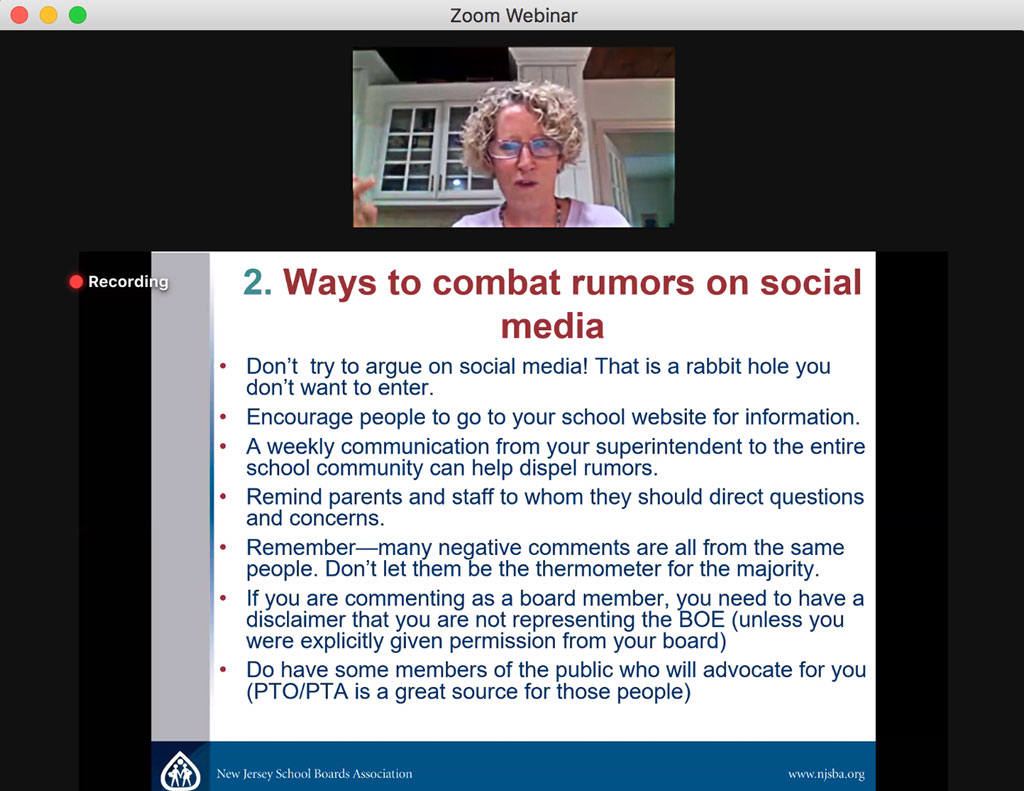 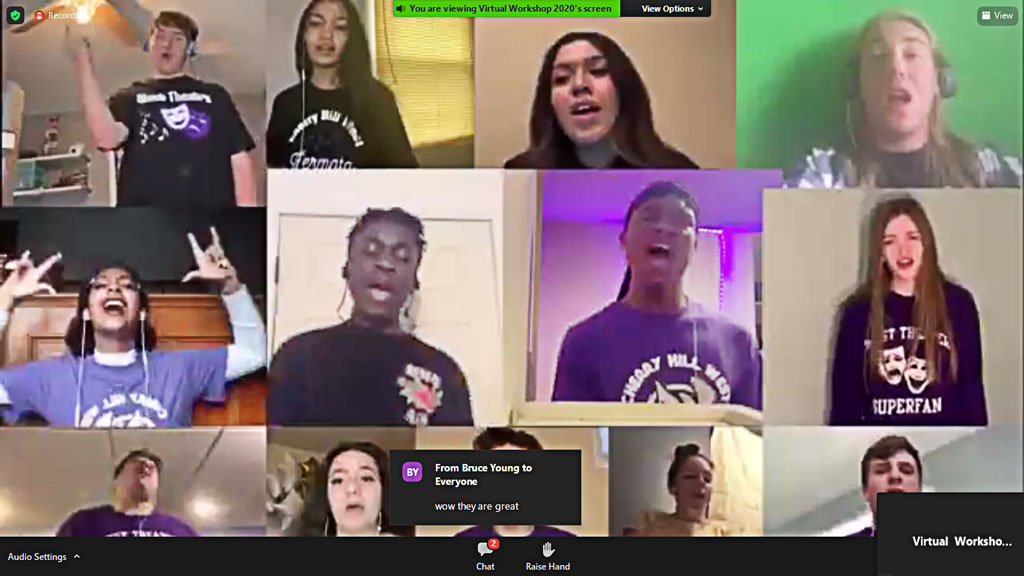 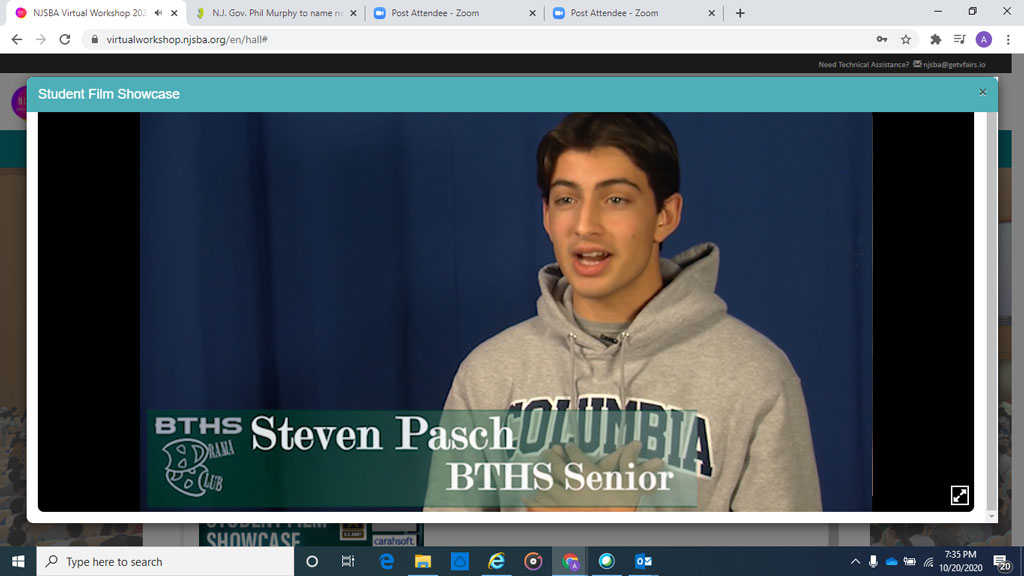