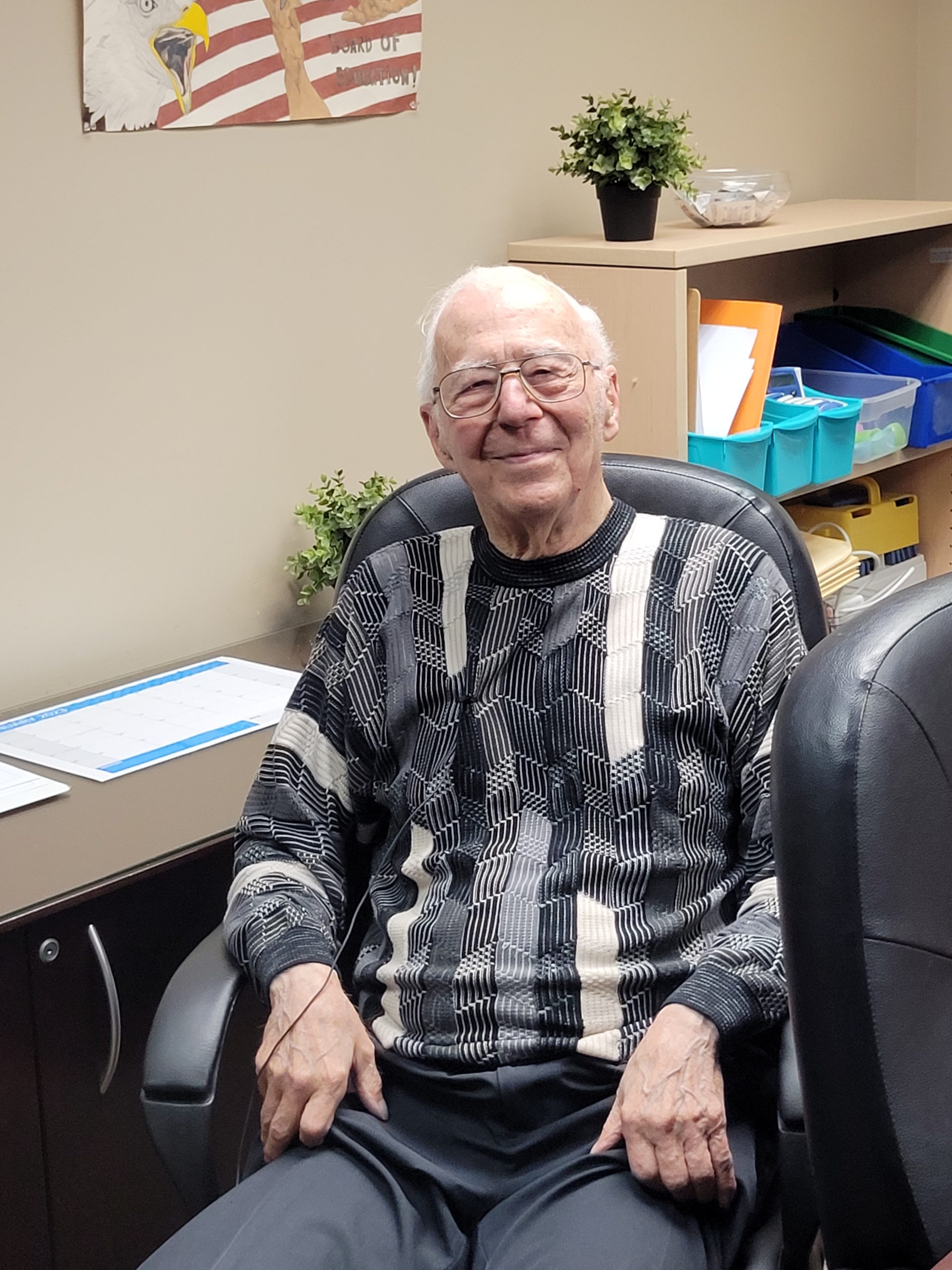 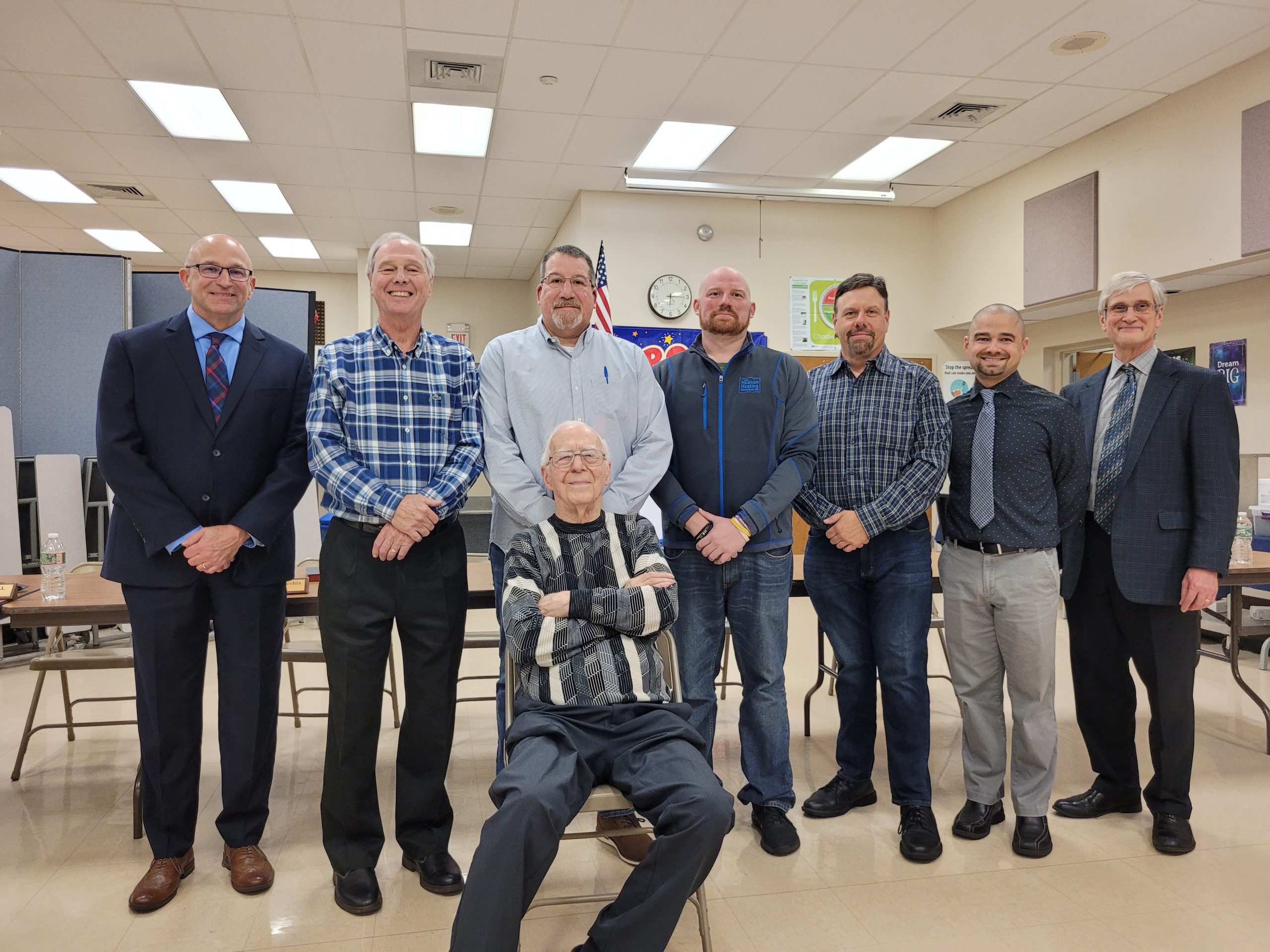 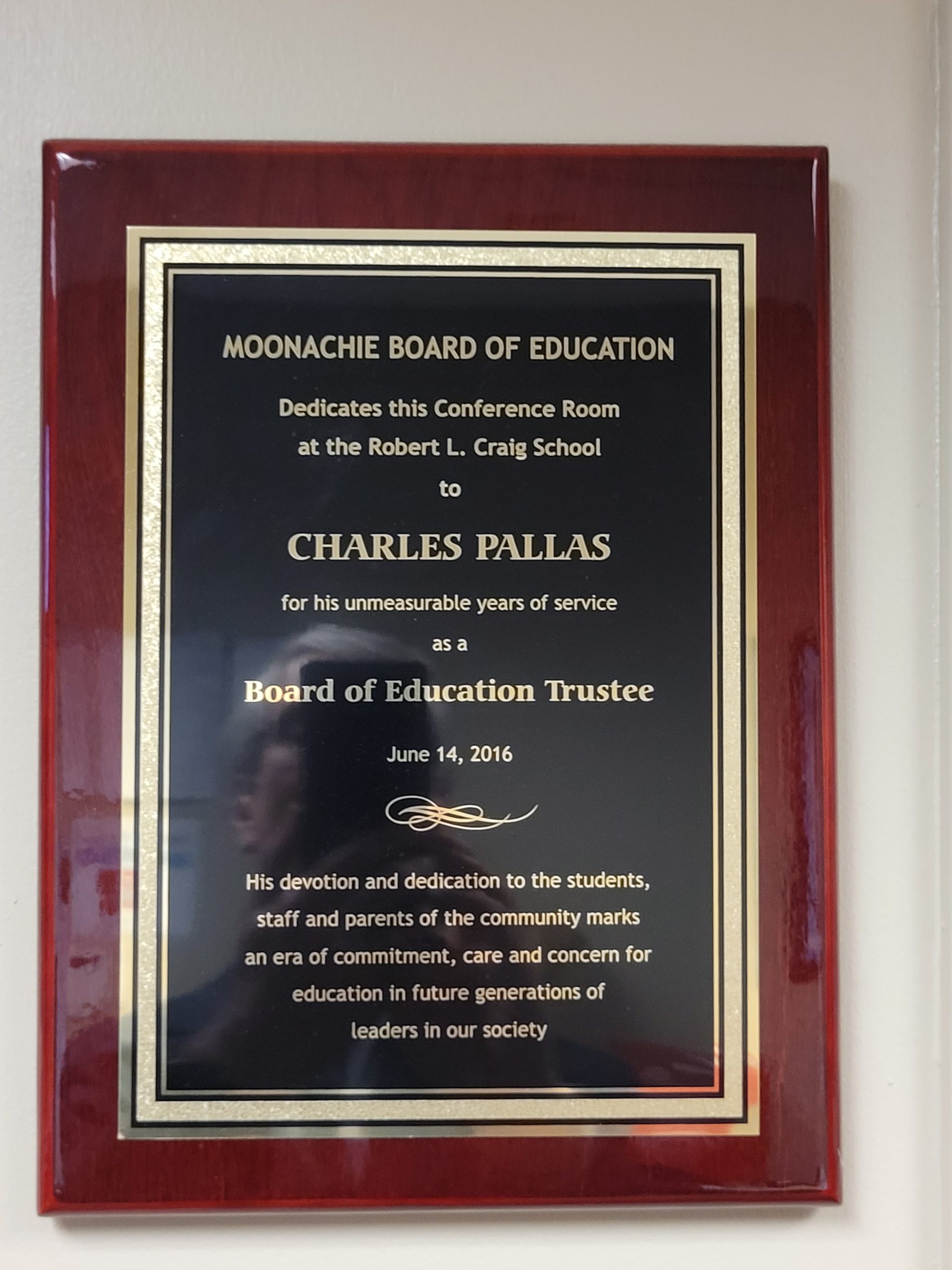 Charles Pallas, a member of the Moonachie Board of Education in Bergen County, shares why he’s so proud to be a board member – and others express their admiration for him continuing to serve even as he gears up to turn 100 in this video.

A Bronx native and World War II veteran, he has been serving the board for almost 50 years. He was reelected in November at age 99 and turns 100 in March.

Pallas has been living in Moonachie since 1958 when he and his wife bought their first home. In the video, his daughter says she’s proud of his board service as he focuses on one job: “to do everything for the kids.”

The video also includes comments from the district’s superintendent, James S. Knipper; David Vaccaro, president of the board of education; and others.

Pallas spent most of his career as a deputy chief for the insurance department of the state of New York and has also served as a Moonachie police commissioner and councilman. He remains modest about his community achievements and notes that the school board works as a team to advance student achievement.

In 2016, the board of education dedicated a conference room at the Robert L. Craig School to recognize his dedication to the district.

Watch the video on YouTube or play it below.