The 2021 winners of the New Jersey School Boards Association’s sponsored category titled “New Jersey Hometown Documentary Short” in the Garden State Film Festival will receive their awards in the coming weeks during an NJSBA countywide meeting with school officials.

The winning districts are:

You can see the above films and videos on the New Jersey School Boards Association’s film/video showcase highlighting the work of some top student filmmakers.

“Congratulations to our state’s talented young filmmakers, and the teachers who have helped nurture that talent,” said Dr. Lawrence S. Feinsod, NJSBA executive director. “Their work is moving and inspiring.”

The partnership between NJSBA and the Garden State Film Festival and the New Jersey Motion Picture and Television Commission began in 2018 to provide an opportunity for student filmmakers to have their work showcased worldwide.

The Garden State Film Festival is celebrating its 20th year in 2022 and is the largest film festival in the state as well as one of the most highly regarded film festivals in the United States.

Submission entries for the 2022 Garden State Film Festival are now closed. This year’s festival will take place in Asbury Park New Jersey where all winners, including the NJSBA-sponsored category winners, will be honored. 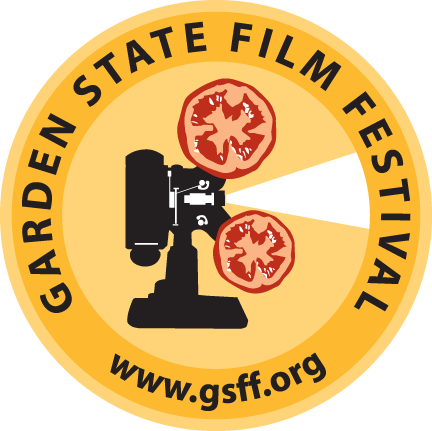